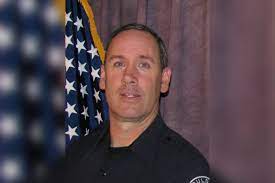 The father of slain Boulder Police Officer Eric Talley said his son was a staunch supporter of the Second Amendment – and would have reportedly hated to see his death used for political purposes.

“My son would have been deeply offended to know his death would be used to promote gun control. Before he was an officer, he enjoyed shooting,” Homer Talley told TMZ about the 11-year veteran, who was among 10 people slaughtered at a King Soopers supermarket on Monday.

The grieving dad told the news outlet that the late hero cop owned an AR-15, which he often used for target practice. 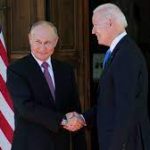