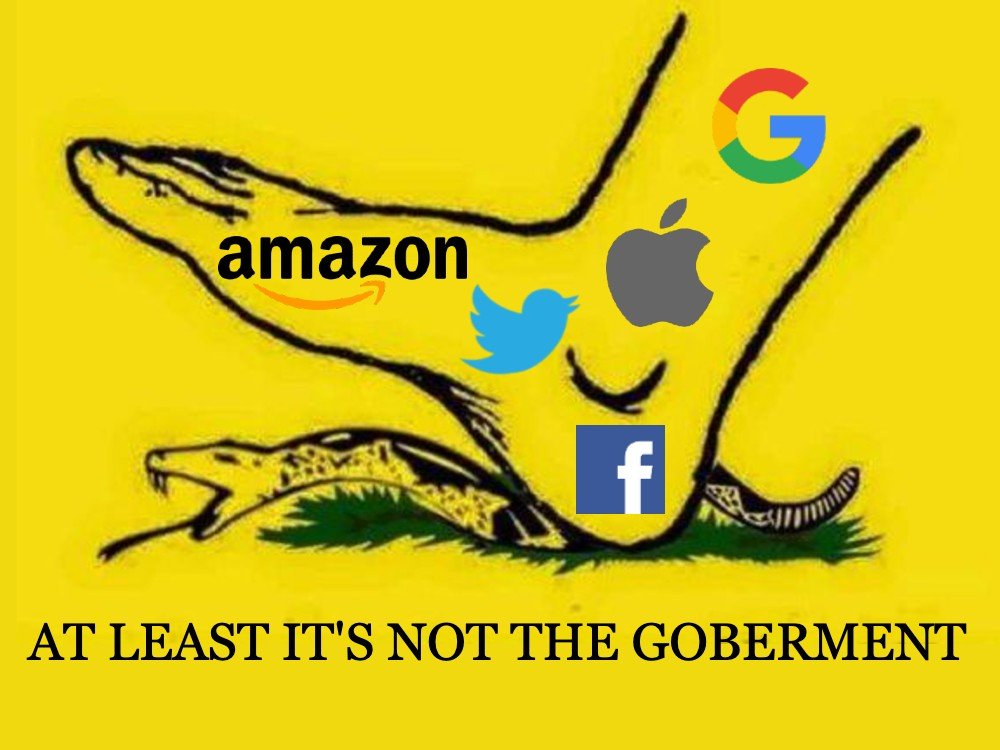 While Twitter trolls ridicule Republicans for coining ‘corporate communism,’ state actors are letting companies decide the limits of your freedom through vaccine passports.

“Corporate communism” began trending on Twitter Tuesday afternoon due to a video of Rep. Marjorie Taylor Greene coining the term.

The freshman Republican was talking about the Biden administration’s ambitions to buddy up with so-called private companies in creating a way to identify who has been vaccinated against the Wuhan virus. These “vaccine passports” would allow some combination of companies and the government to prohibit unvaccinated people from traveling, going to events or gatherings, or otherwise participating in a free and normal society.

Perhaps more troubling than the ruling class telling Americans they must receive a vaccine in order to participate in normal life is the prospect of the government colluding with monopolistic corporations to accrue private health data from American citizens and restrict their lives accordingly.