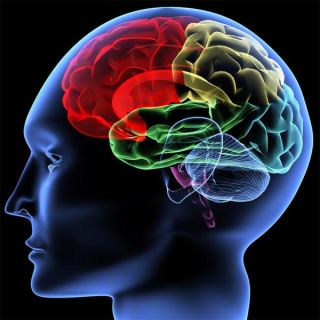 Symptoms of the mystery illness include memory loss and hallucinations

Officials in Canada are racing to find the cause of a mysterious brain disease that has afflicted more than 40 people in the New Brunswick province, according to news reports.

Symptoms of the mystery illness resemble those of Creutzfeldt-Jakob disease (CJD), a rare and fatal brain disorder, and include memory loss, hallucinations and muscle atrophy, according to The Guardian.

Earlier this month, Canadian officials alerted doctors in the New Brunswick area that they were monitoring a cluster of 43 cases of neurological disease of unknown cause, The Guardian reported. The first identified case dates back to 2015, but officials have noted a rising number of cases in recent years, with 24 cases reported in 2020 and six so far in 2021, according to CBC News. Five deaths have been linked with the disease.