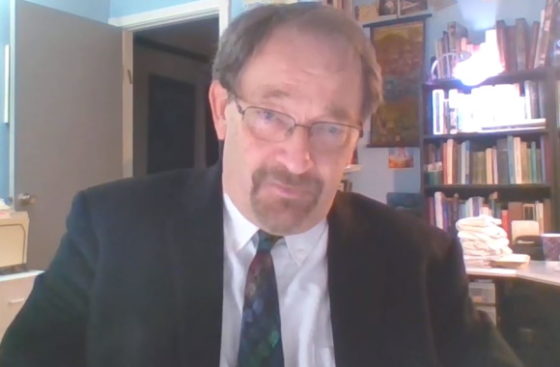 In August 2020, Converse College Professor Jeffrey Poelvoorde was sent a letter from a provost with an ominous message.

If the scholar did not complete his employer’s mandatory diversity training, “Converse will take appropriate corrective action, up to and including termination of your employment,” the letter stated.

Today, some eight months later, and Poelvoorde still has not taken the mandatory diversity training. Nor has he been fired. Nor has he heard anything from his bosses on the matter.

It appears Poelvoorde has won his battle.