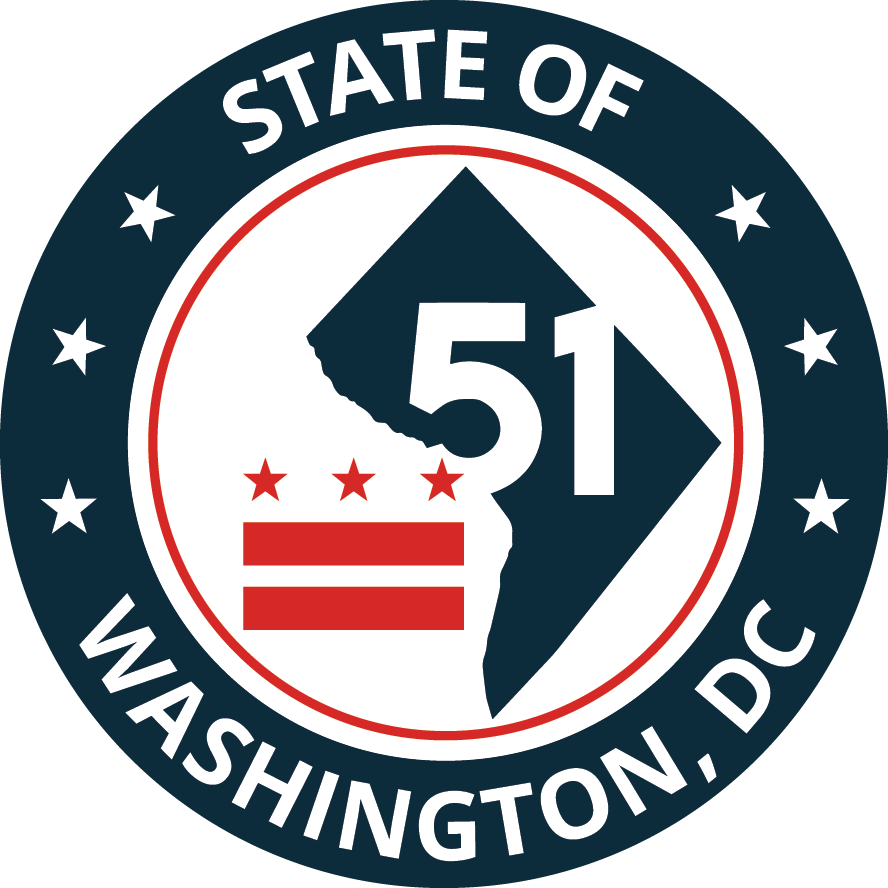 Republican attorneys general from around the country came together in opposition to congressional Democrats’ efforts to make Washington, D.C. a state, sending a letter to President Biden and congressional leaders claiming that the proposed legislation is unconstitutional.

Delegate Eleanor Holmes Norton, D-D.C., introduced H.R. 51, also known as the Washington, D.C. Admission Act on Jan. 4. The bill calls for shrinking the independent district serving as the nation’s capital, while turning the surrounding area into a new state to be known as the State of Washington, Douglass Commonwealth, after abolitionist Frederick Douglass.

“If this Congress passes and President Biden signs this Act into law, we will use every legal tool at our disposal to defend the United States Constitution and the rights of our states from this unlawful effort to provide statehood to the District of Columbia,” read the letter, which was signed by 22 attorneys general and obtained by Fox News.

The attorneys general argued that because Washington, D.C.’s establishment is constitutionally based, any change to the district must come in the form of a constitutional amendment — not legislation from Congress. 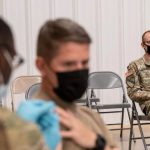 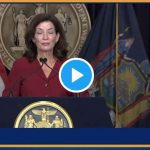 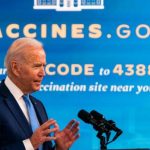 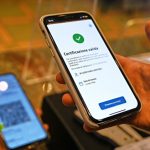 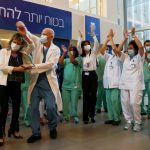 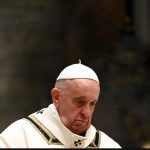 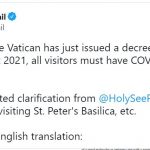