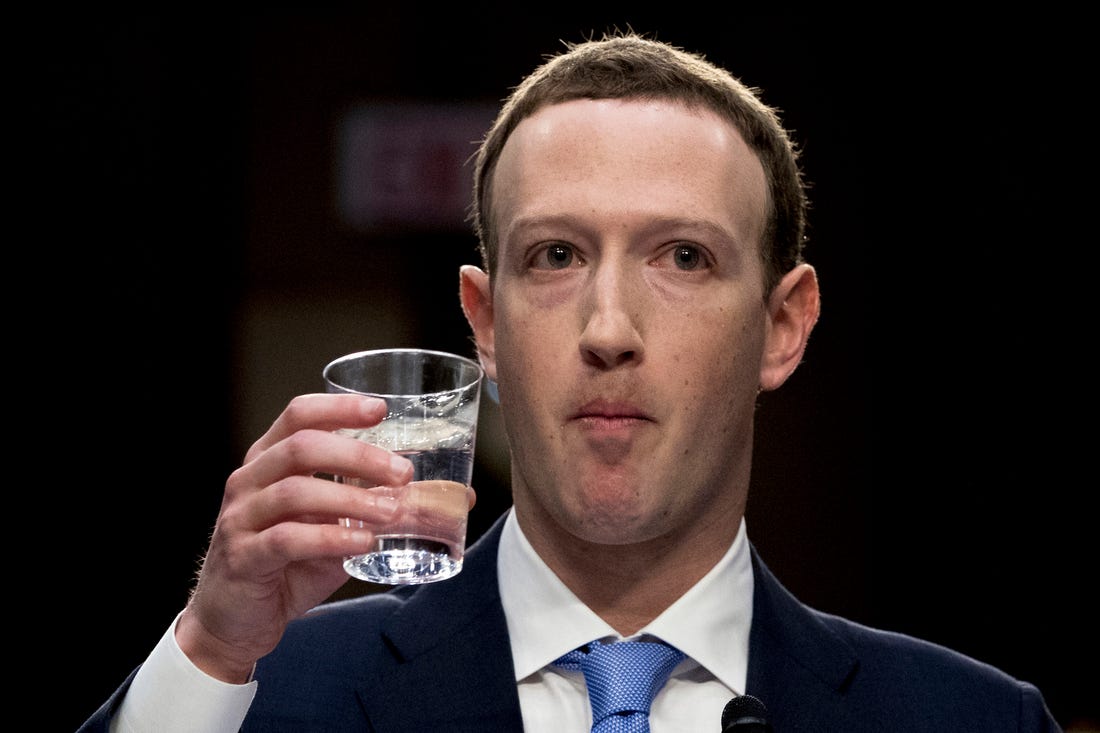 “With public confidence in our elections in peril, it’s clear our elections must be pristine and above reproach — and the sole purview of government,” Ducey said in a signing letter.

Ducey’s announcement comes after Facebook CEO Mark Zuckerberg and his wife Priscilla Chan donated $419 million to two nonprofit groups, including the Center for Election Innovation and Research, that helped fund local and state election administration ahead of the 2020 presidential election. The funds were slammed by conservatives and resulted in lawsuits that argued federal law prevents local governments from accepting private donations for such initiatives.