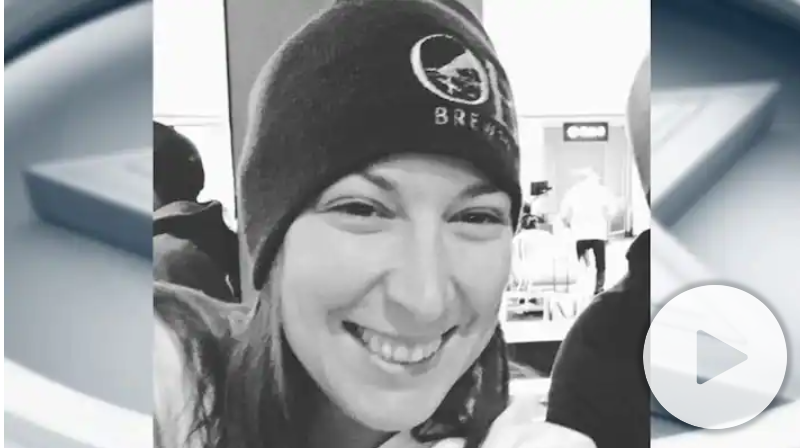 An investigation conducted by the U.S. Attorney’s Office for the District of Columbia determined “that there is insufficient evidence to support a criminal prosecution,” the department said in a statement.

ASHLI BABBITT, WOMAN KILLED IN CAPITOL RIOTS, DESCRIBED AS PATRIOT WHO ‘LOVED AMERICA WITH ALL HER HEART’

Authorities had considered for months whether criminal charges were appropriate for the Capitol Police officer who fatally shot Babbitt, 35, an Air Force veteran from San Diego. The Justice Department’s decision, though expected, officially closes out the investigation.