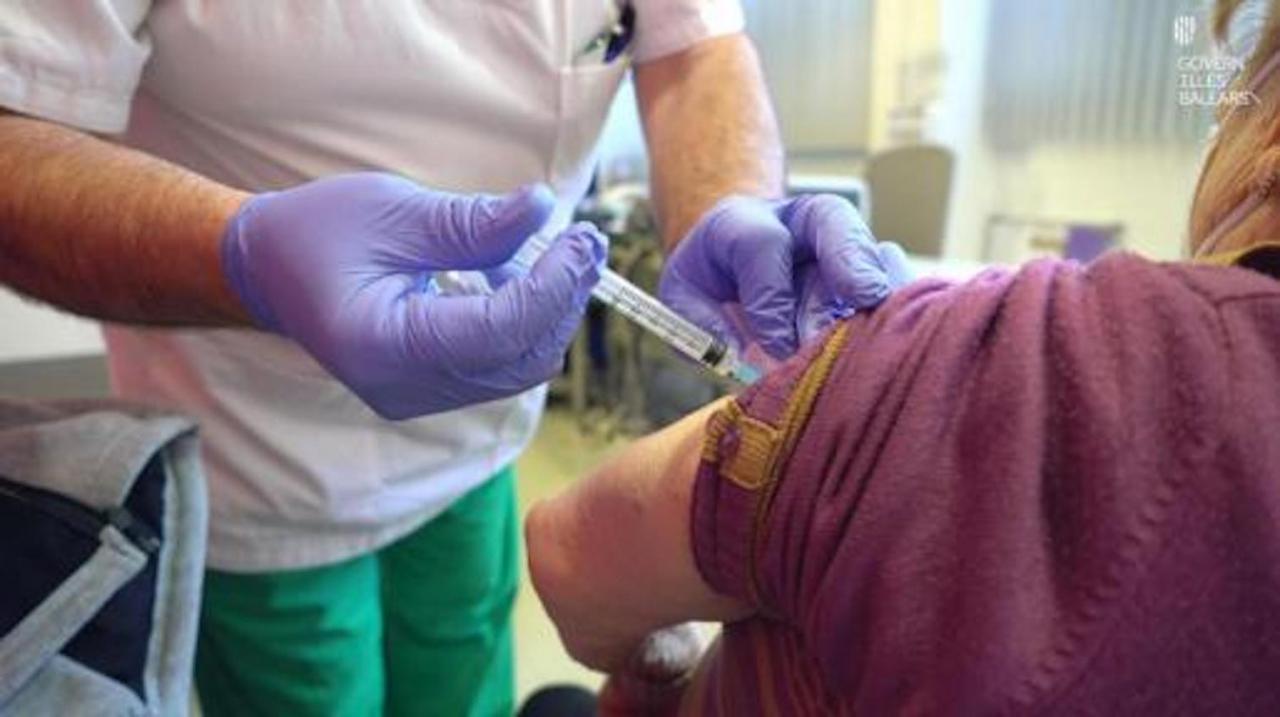 Copenhagen — Denmark announced Tuesday that it would stop using the Oxford University-AstraZeneca COVID-19 vaccine altogether, becoming the first European country to do so over suspected rare but serious side effects. Despite recommendations from the World Health Organization and European medicines watchdog to continue using the inoculation, “Denmark’s vaccination campaign will go ahead without the AstraZeneca vaccine,” Health Authority director Soren Brostrom said at a news conference.

Denmark was the first country in Europe to suspend the use of the AstraZeneca jab in its vaccination rollout after reports of rare but serious cases of blood clots among those who had received the vaccine.