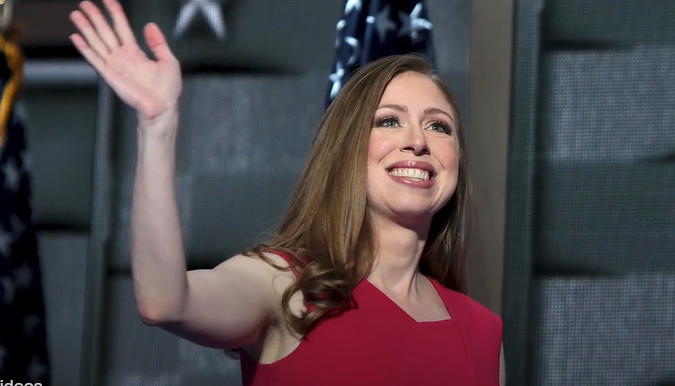 Chelsea Clinton is calling on Facebook to ban Fox News host Tucker Carlson from the platform following a surge in online engagement with a post that included the conservative television personality’s speculation on the effectiveness of coronavirus vaccines.

The former first daughter on Wednesday tweeted a screenshot of a Facebook post that included Carlson’s monologue from the night before, in which he said, “If the vaccine is effective, there is no reason for people who have received the vaccine to wear masks or avoid physical contact.”

“So maybe it doesn’t work and they’re simply not telling you that,” he added at the time.

According to data from the social media tool CrowdTangle, Carlson’s segment had become the most popular post on Facebook by Wednesday. 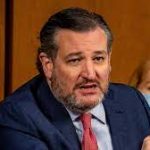 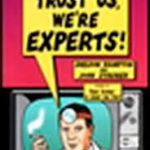 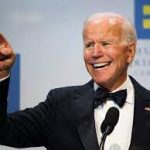 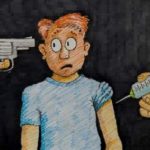 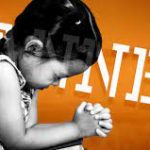 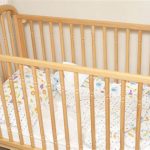 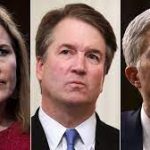