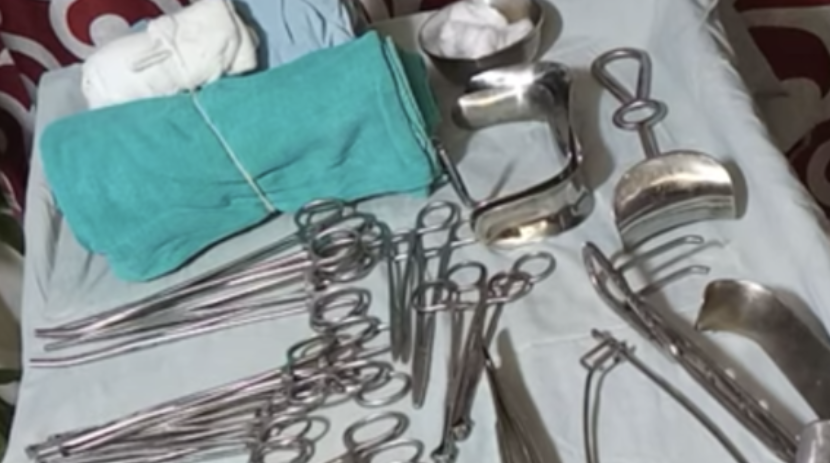 Americans should be outraged their government participates in the wide-scale human trafficking operation that created a market for harvesting the organs of murdered infants.

While Americans may be used to hearing pro-lifers beat the warning drum on abortion groups harvesting baby bodies and selling them for research, (who hasn’t heard of the lawsuit against David Daleiden, who exposed Planned Parenthood haggling over baby lungs and livers at dinner parties?) this time, the U.S. government was the one trafficking baby parts.

Recent emails uncovered by Judicial Watch between FDA employees and the California-based Advanced Bioscience Resources (ABR) prove the agency spent tens of thousands of dollars buying aborted babies for unethical scientific experiments between 2012 and 2018. In 2018, the Trump administration terminated the contract, halting government fetal tissue research due to concerns the contracts were unlawful. Judicial Watch’s new FOIA Request adds 575 pages of records to its existing 2019 lawsuit against the agency.