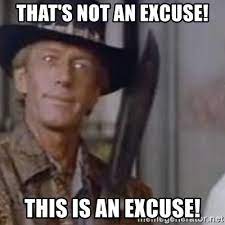 France’s top court ruled on Wednesday that the killer of an elderly Jewish woman will not go on trial, France24 reported.

Kobili Traoré admitted to murdering his neighbor, Sarah Halimi, in 2017. He shouted “Allahu Akbar,” or “God is great” in Arabic, and “I killed the devil,” shortly before throwing her off the balcony of her third-floor Paris apartment, The New York Times said.

On Wednesday, the Court of Cassation – France’s final court of appeal – affirmed two prior judgments that ruled that Traoré could not be held criminally responsible for his actions because he was in a state of drug-induced psychosis.

Traoré, a drug dealer, smoked pot every day for 13 years and had up to 15 joints a day, Israel Hayom reported. Toxicological analysis revealed the presence of cannabis in his blood on the day he was arrested, the French newspaper Libération said.