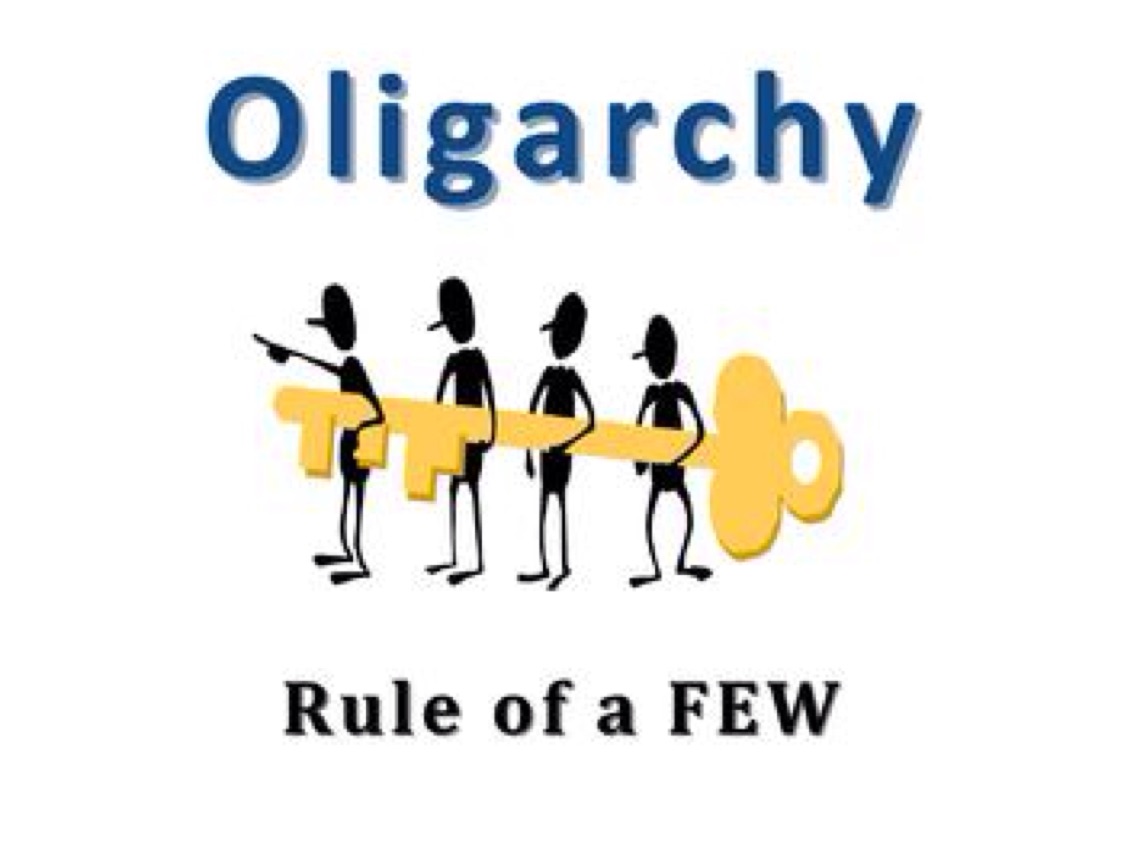 While corporations are leading our government by the nose, small business is more often an unwilling victim, pleading for any path they can to survive their rulers.

Let’s start with the government. Capacity limits in D.C., for example, cap occupants at 50 percent and, for some reason, if you have live music at a mere 25 percent — even though we’re banned from dancing anyway. We still can’t sit at bars for no good reason at all, since our bartenders now can come right around and meet us at our tables. Venues also can’t have live entertainment if people are seated within 30 feet of the stage. What? Why not? Who knows, but the same people who made that ridiculous rule up are now “reviewing it,” we’re told. Does anyone think they’ve grown smarter in the interim?

Now for the broken people. Why do some restaurants again and again seem to go above and beyond even arbitrary city regulations? Often, and especially because they’re struggling, they need every customer they can get, and that, some have decided, means they need to keep their most neurotic customers comfortable.

Is there a line between making those who aren’t completely broken uncomfortable and making the broken ones happy? It’s hard, and it comes down to an owner or manager’s call, but those most neurotic customers have a secret weapon normal people will never use: calling the government.