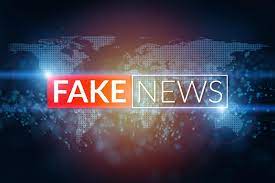 “America Reports” anchor John Roberts introduced the segment by noting that some people were already framing the Bryant situation as “another unjustified police shooting, another example of systemic racism” and ignoring the video that showed Bryant, knife in hand, lunging at another girl.

“That is a key element to the story, isn’t it? Yet, if you watched the ‘NBC Nightly News’ last night with Lester Holt — remember, that show still gets 8 or 9 million viewers a night — you saw two very key parts of the story left out.”

Concha went on to note that parts of the 911 call — specifically someone on the call saying, “She’s trying to stab us” — were left out of the coverage.

“They also did not show the knife in the attacker’s hand,” Concha continued.