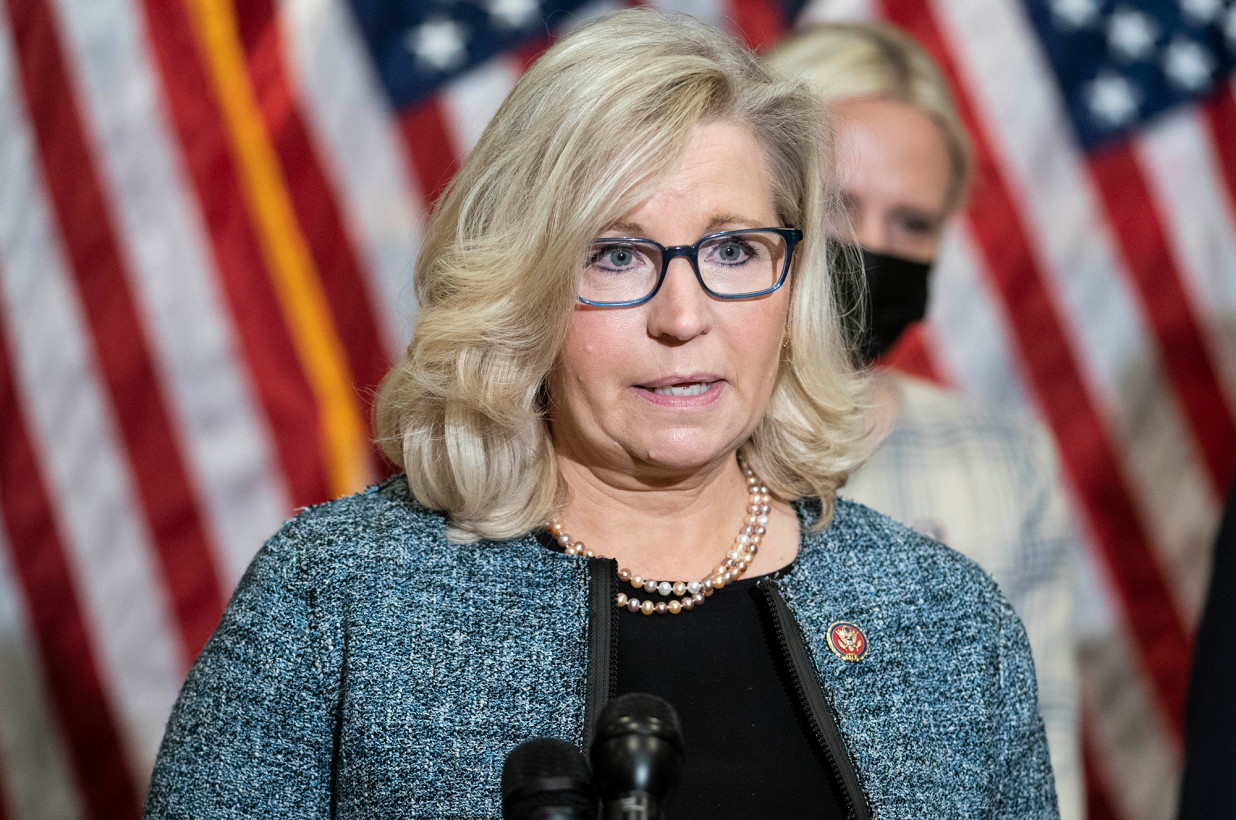 Say no to drugs!

ORLANDO — House Republican Conference Chair Liz Cheney is not ruling out a potential presidential bid, The Post has learned.

“I’m not ruling anything in or out — ever is a long time,” she told The Post when asked if she would ever consider running in the future.

The Wyoming Republican — who has been a frequent target of former President Donald Trump — said there are a number of contenders she sees as having potential for the 2024 nomination, adding that she believes the lawmakers who led the efforts on challenging the election on Jan. 6 should be out of the running.

“I think we have a huge number of interesting candidates, but I think that we’re going to be in a good position to be able to take the White House. I do think that some of our candidates who led the charge, particularly the senators who led the unconstitutional charge, not to certify the election, you know, in my view  that’s disqualifying,” she said.