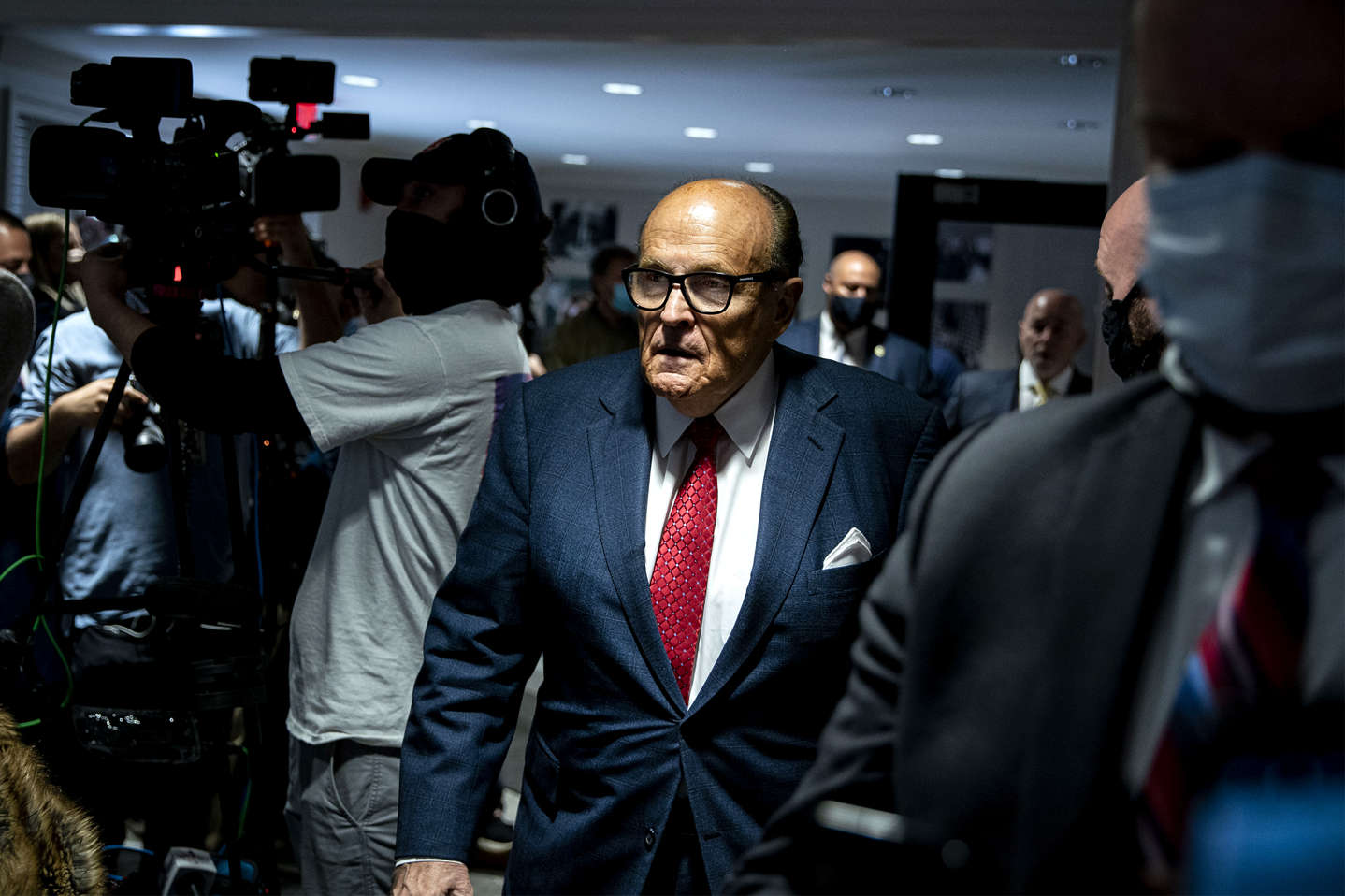 The raid on Giuliani, which was first reported by the New York Times, comes as federal authorities were investigating whether he violated the law by lobbying the Trump administration on behalf of Ukrainian officials in 2019. Giuliani has served as Trump’s personal attorney on a number of high-profile matters.

The FBI told Fox News that they have no comment on the matter, and the U.S. Attorney’s office for the Southern District of New York has declined to comment as well. Fox News has learned that several devices were seized.