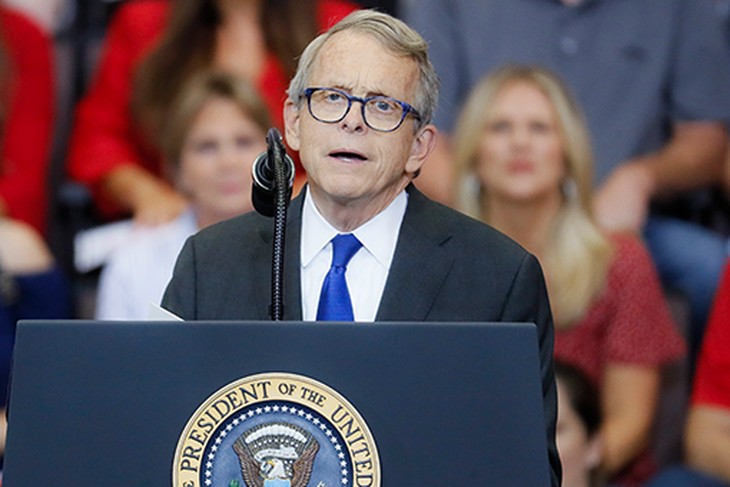 “For more than a year, Ohioans have been told to trust science, and respect basic medical facts. Unfortunately, Governor DeWine has abandoned the science that shows that no one—regardless of the medical procedures they receive, hormones they inject themselves with, or gender stereotypes they conform to—can change their biological sex,” Aaron Baer, president of the Center for Christian Virtue (CCV) said in a statement on the decision.