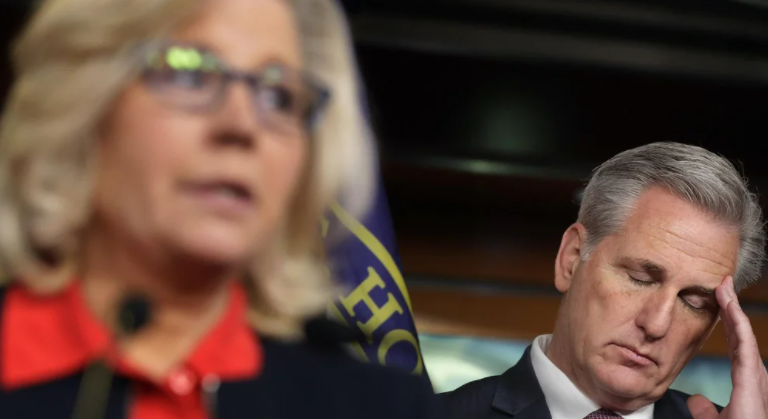 Allies of House Minority Leader Kevin McCarthy (R-Calif.) said that enough Republicans are fed up with Republican Conference Chairwoman Liz Cheney (Wyo.) and she will likely lose her leadership position by the end of the month.

“There is no way that Liz will be conference chair by month’s end,” a McCarthy ally told The Hill on Monday.

“When there is a vote, it won’t be a long conference,” they added, “it will be fast. Everyone knows the outcome.”

Cheney, the No. 3 Republican in the House, has been at odds with the wing of the Republican Party that enthusiastically supports former President Donald Trump. She is one of the most vocal critics of the former president and his claims of a fraudulent election. She also was one of only 10 Republicans to vote for the second impeachment of Trump over the charge of incitement of insurrection in the Jan. 6 riot at the U.S. Capitol.