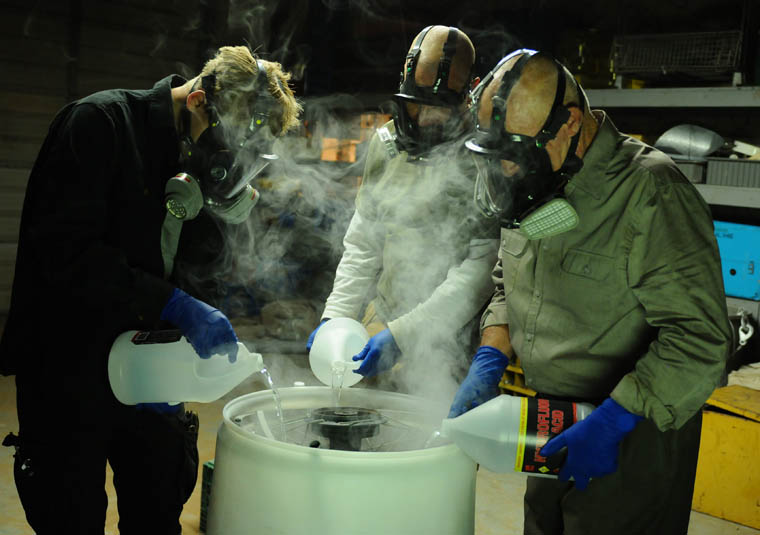 MADISON, Wisconsin — A bill that would allow disposing of dead human bodies by dissolving them in a caustic chemical bath was approved without debate Tuesday by the Wisconsin Senate. The proposal, opposed by Wisconsin’s five Catholic bishops, now goes to the state Assembly.

Senate Bill 228 expands the definition of cremation to include use of alkaline hydrolysis (AH), a process that uses water, lye, heat and pressure to turn body tissue into a liquid slurry that is disposed in the sewer system. What remains are bones that are pulverized and returned to the family in an urn. The Wisconsin Catholic Conference (WCC) opposes the bill, contending alkaline hydrolysis does not uphold the God-given dignity of the human body.

“The heart, mind, flesh and bones of a human person are all elements of a unique creation, down to the DNA, which must be honored even after death,” said Kim Vercauteren, WCC executive director, at a recent public hearing. “Our concern is that with alkaline hydrolysis, remains are washed into a wastewater system as though the body created by God never existed. Wastewater does not honor the sacredness of the body, nor does it allow the grieving to honor the dead after disposition.”