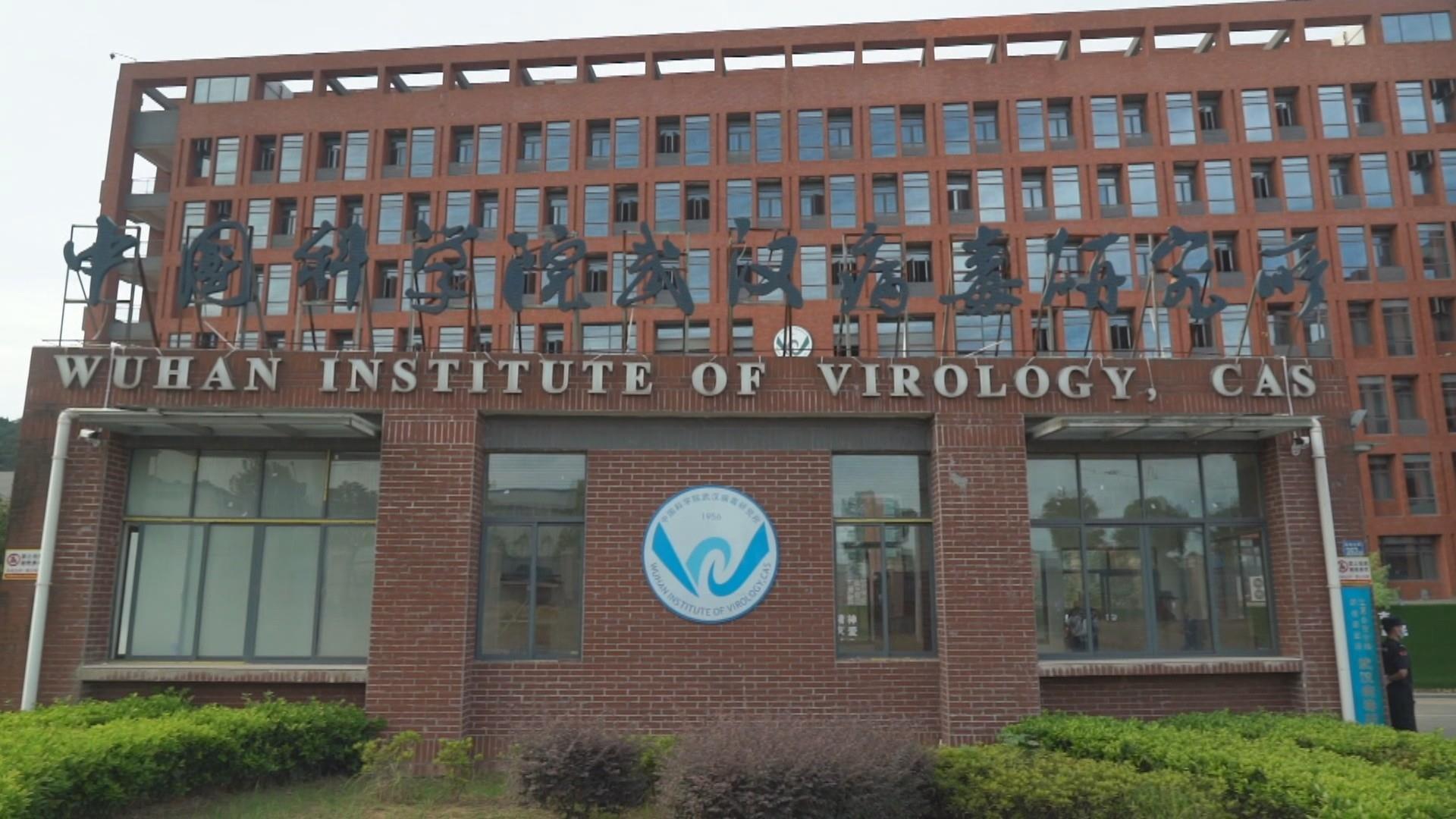 A group of House Republicans is introducing a bill on Thursday that would force the Biden administration to declassify intelligence related to the possibility that the coronavirus could have leaked from a Chinese lab.

Rep. Mike Gallagher, R-Wis., is leading the effort, which follows the introduction of a similar bill in the Senate last month by Sens. Josh Hawley, R-Mo., and Mike Braun, R-Ind.

The new House bill, first obtained by Fox News, would force the director of national intelligence to “declassify any and all information relating to potential links between the Wuhan Institute of Virology and the origin of the Coronavirus Disease 2019 (COVID–19), including … activities performed by the Wuhan Institute of Virology with or on behalf of the People’s Liberation Army”

“Now we know certain facts too that stack up in favor of the lab leak hypothesis,” Gallagher said in an interview with Fox News, including information released by the Trump administration that some workers at the Wuhan Institute of Virology were getting sick in autumn 2019. 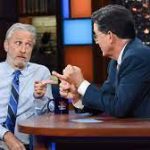 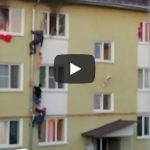 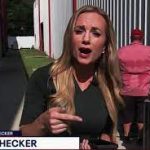 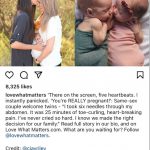