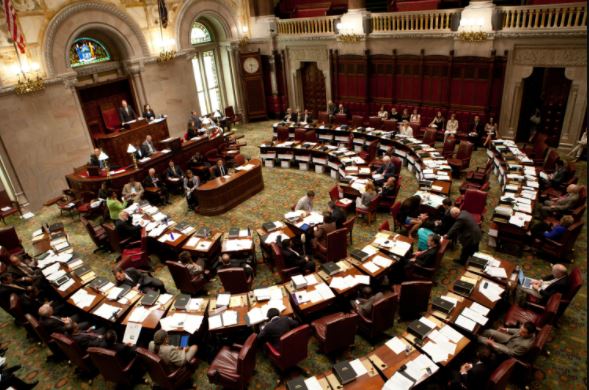 “Now Daugherty is fighting a different fight in Georgia. He’s bringing a case unlike any other in the quest to determine what happened in the Georgia Senate 2020/2021 runoff election that put two far-left Democrats into the Senate from what was a red state.

The case alleges the runoff election for the GA U.S. Senate seats, which was certified in February of this year, was illegally executed on many levels. Illegal elections do not generate confidence in American democracy and moreover the result may not accurately reflect the will of GA voters. The lawsuit calls for a new election based on paper ballots as provided in Georgia law. Daugherty’s concern is that if Americans cannot be confident in their elections, what is the rest of the world supposed to think?

“The case does not rely solely on the anecdotal evidence of ballot harvesting, dead citizens voting, or stuffed ballot boxes to seek to overturn an election. This case is different because it involves a solid, objective examination of whether the voting machines used in the election meet the required GA statutory standards. From what I have seen, the answer is — they do not. If so, the election should be invalidated,” declared Daugherty.

Daugherty stresses that he is not blaming any particular election machine vendor. He is saying that the objective evidence he has seen is that the machines used and the procedures employed suggest they don’t meet Georgia’s legal standards, along with other issues with how the elections were conducted.”