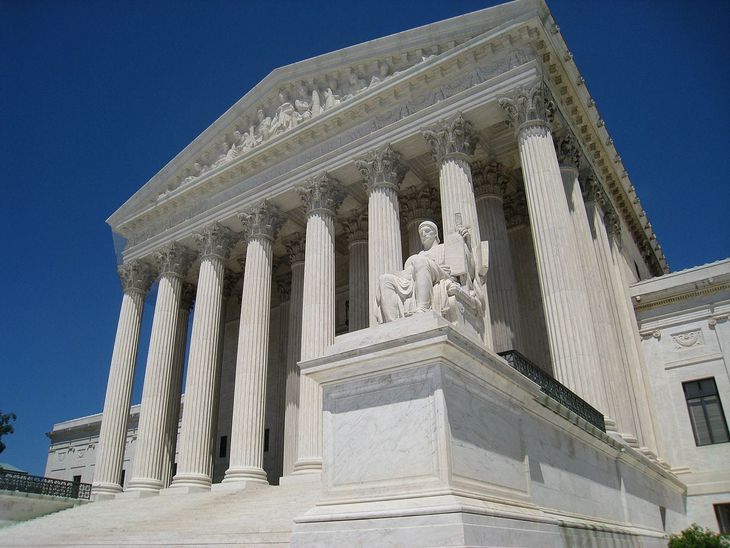 On Monday, the Supreme Court announced its decision to take up a case challenging a key aspect of the alleged right to abortion under Roe v. Wade (1973).

The Court will take up Thomas Dobbs v. Jackson Women’s Health, specifically focusing on Question 1 in the petition for the writ of certiorari. That question concerns “whether all pre-viability prohibitions on elective abortions are unconstitutional.”

Mississipi Attorney General Lynn Fitch, a Republican, asked the Court to consider whether or not the state’s 2018 law banning abortions before 15 weeks gestation is constitutional. Fitch argued that the Court must resolve contradictions in its decisions over when viability begins.

In Roe v. Wade, the Court ruled that the Constitution protected abortion up until the point of an unborn baby’s viability outside the womb. In Dobbs v. Jackson Women’s Health, the Court has the potential to overrule a key aspect of the right to abortion under Roe. Various states, including Mississippi, have banned abortion before the Court’s definition of viability, noting that an unborn baby has a detectible heartbeat and can feel pain early into pregnancy.