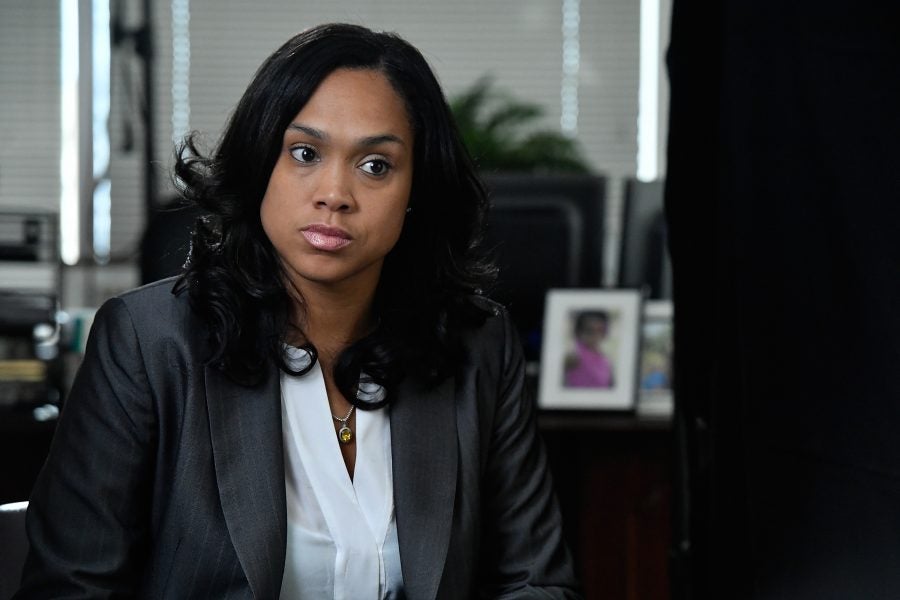 “The State’s Attorney’s Office, led by Democrat Marilyn Mosby, has launched a chilling and direct attack on free speech and journalistic freedom. The complaint her office filed with the FCC asks the Commission to censor a newsroom simply because journalists are doing their constitutionally protected jobs and shining a light on the work of the State’s Attorney. Invoking the power of the state to silence journalists for unfavorable coverage strikes at the very heart of the First Amendment.

“It is particularly troubling that a public official would work to silence reporters that are investigating her work at a time when federal prosecutors have already opened a criminal investigation into her activities.

“Yet this complaint is part of a recent and troubling surge in efforts by Democrat officials to pressure the FCC and its regulated entities into censoring news coverage and political speech that Democrats don’t like. The FCC should make clear that it will not operate as the DNC’s speech police. That is why the FCC must dismiss this complaint with prejudice by the end of today. No journalists should have a complaint like this from their city’s top prosecutor hanging over their newsroom.”