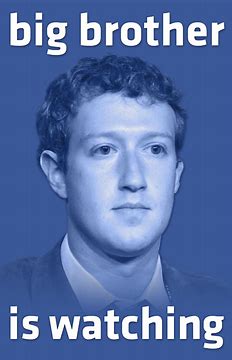 This user-facing change comes after Google’s style guide for developers already seeking to “tidy up” language according to the sensitivities the giant is pandering to. For example, developers are instructed to replace “crazy” with “baffling,” “dummy variable” with “placeholder variable,” and “final sanity-check” with “final check for completeness and clarity.”

As early as 2018, Google got rid of gender pronouns from predictive text on Gmail for fear of offending somebody on that front, as well as of racial slurs, expletives, and mentions of business rivals.

CEO Sundar Pichai is said to have made implementing social justice tenets a priority for the whole of Google.