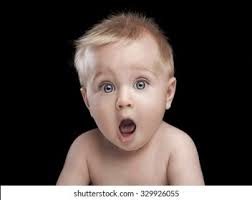 One of the topics taught to the teen girls and boys in the course was the “marketability of OnlyFans,” which is the subscription app where adults sell nude and explicit images and videos of themselves.