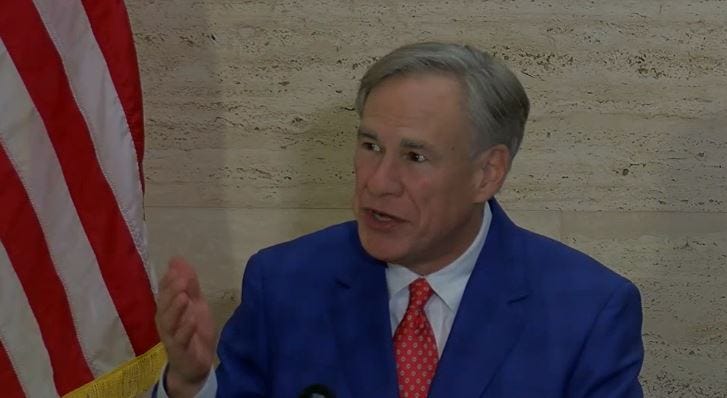 Texas Gov. Greg Abbott vowed on Tuesday to “defund” cities that restrict law enforcement funding and expressed interest in signing a bill into law that would make it more difficult for localities to limit police budgets in the Lone Star State.

The legislation, which passed the Senate but was delayed in the House on Monday, would require cities and municipalities to hold elections if it’s deemed necessary to reduce officer funding. The bill would also allow the criminal justice division of the governor’s office to prohibit cities that violate the law from adopting “a tax rate for the subsequent municipal or county fiscal year that exceeds the municipality’s or county’s tax rate on the date of the violation.”

Neighborhoods affixed to cities that disagree with the police policies of local government can also vote to de-annex from that municipality.