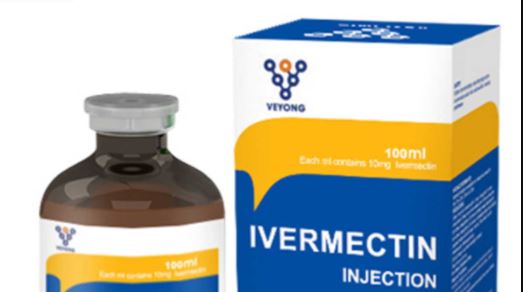 An initiative in Mexico City to prescribe ivermectin to COVID-19 positive patients has resulted in a 52–76 percent reduction in hospitalizations.

From the great LifeSiteNews

MEXICO CITY, May 26, 2021 (LifeSiteNews) — A city-wide initiative in Mexico’s bustling capital to prescribe ivermectin to COVID-19 positive patients has resulted in a 52–76 percent reduction in hospitalizations, according to research by the Mexican Digital Agency for Public Innovation (DAPI), Mexico’s Ministry of Health, and the Mexican Social Security Institute (IMSS).

Concerned about hospital capacity in the summer of 2020, the Mexican government devised an aggressive testing regime, ramping up from 3,000 tests per day in June to around 24,000 antigen tests every day by that November, according to TrialSiteNews. Mexico City Ministry of Health head Oliva López later announced that doctors will give ivermectin and azithromycin to treat COVID-19.

“The Ministry of Health has identified that there is enough evidence to use in people positive for SARS-CoV-2, even without symptoms, some drugs such as ivermectin and azithromycin,” López confirmed in a press conference.