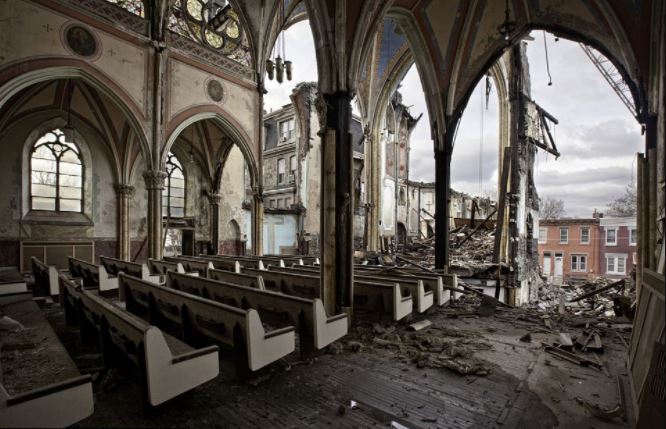 The Archdiocese of Barcelona, Spain, has just announced the closure of 160 parishes out of the 208 existing. The SARS-CoV-2 epidemic has dealt a fatal blow to the finances of a diocese long affected by the tsunami of secularization.

A hard awakening for the Catholics of Barcelona: the archbishop, Cardinal Juan Jose Omella, has just announced a drastic plan to reduce the number of parishes.

One hundred and sixty parishes out of the 208 in the ecclesiastical district will have to close their doors: a measure which will take effect gradually, once the titular pastor has reached the legal retirement age, fixed by canon law at seventy-five.

As for the 48 remaining parishes, they will be renamed “pastoral communities” and will concentrate all the activities carried out within the previous structures, whose buildings, and where necessary the churches, could be put up for sale.

Thus, the archdiocese has already ceded land belonging to the parish of St. Isidore to the nearby hospital: several thousand square meters of land and buildings with which the healthcare establishment can expand.

In Catalonia, as elsewhere in Spain, the breath of renewal that Vatican II was supposed to inspire was not enough to stem the secularization movement that had been operating in the kingdom for several decades, and has increased in recent years.