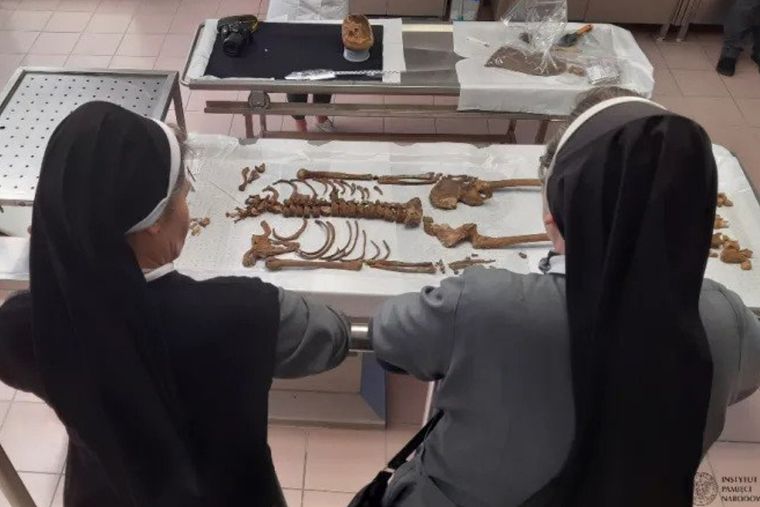 Sr. Maria Gunhilda was recovering from tuberculosis at a hospital in Orneta, northern Poland, when the Red Army arrived.

It was 6 a.m. on Feb. 15, 1945, when soldiers entered the building. They were on their way to Berlin, where they would topple the Nazi regime. But they did not act as liberators inside the hospital in Orneta. Far from it.

Sr. Maria Gunhilda (born Dorota Steffen) was the youngest of seven children. Shortly after her 18th birthday, she entered the Sisters of St. Catherine, founded by the 16th-century Polish nun Bl. Regina Protmann.

The Soviet soldiers, raised in a militantly atheistic state, attacked the young sister when they discovered her in one of the hospital’s rooms.