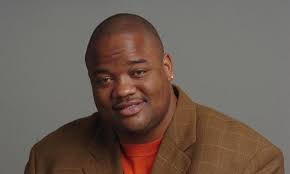 In the absence of religious faith, fear reigns and freedom recedes.

Facebook and Twitter finished the mission of turning America secular, godless, and shamelessly immoral. The apps allegedly intended to bring us together have torn us apart. We should not be surprised. The apps urge self-worship, celebrity worship, and consumerism, which lead to hedonism, idolatry, and materialism.