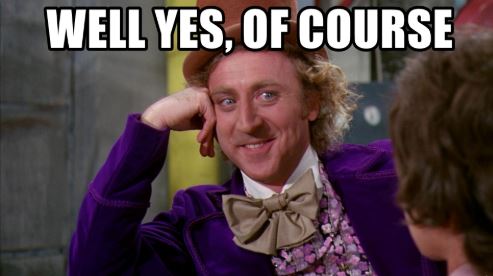 A study published on Tuesday offers new evidence: Based on an analysis of blood tests, scientists identified seven people in five states who may have been infected well before the first confirmed cases in those states. The results suggest that the virus may have been circulating in Illinois, for example, as early as Dec. 24, 2019, although the first case in that state was confirmed a month later.

In the study, published in the journal Clinical Infectious Diseases, Dr. Althoff and her colleagues analyzed blood samples from more than 24,000 people. They found nine people who had donated blood between Jan. 2 and March 18 of last year who appeared to have antibodies to the coronavirus.

Seven of the samples came from blood donated before the date of the first diagnosis in their states — Illinois, Wisconsin, Pennsylvania, Mississippi and Massachusetts.