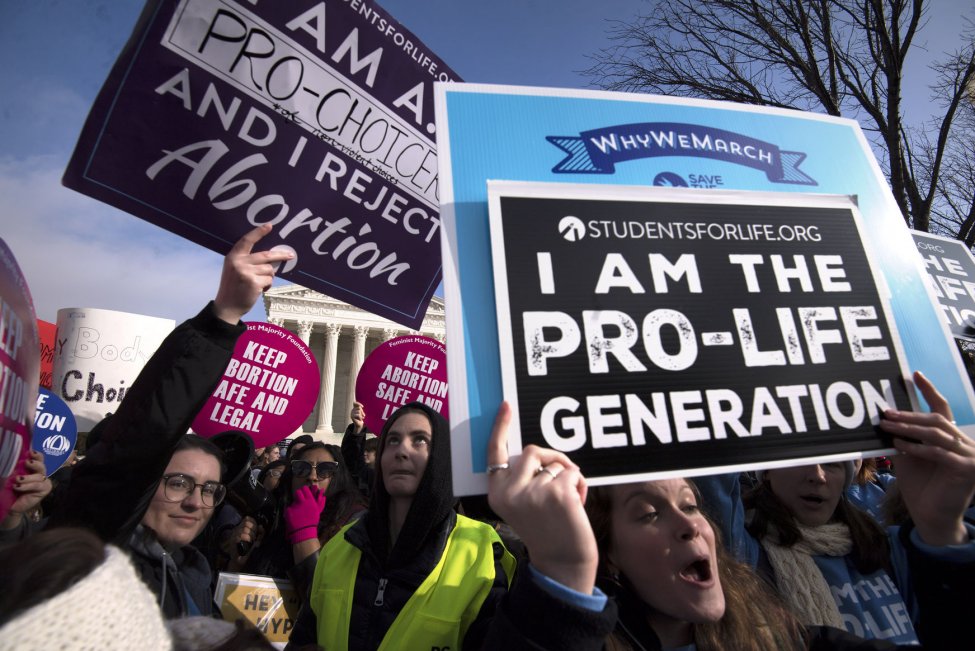 All Headed to SCOTUS

A federal appeals court on Wednesday ruled that North Carolina’s law banning abortions after 20 weeks of pregnancy is unconstitutional.

The state implemented the law in 1973, but faced a lawsuit after the General Assembly attempted to narrow the medical exemptions the statute allows in 2015. The legislature also sought to lengthen the waiting period before a woman could have an abortion.

“The amendments impose additional regulations on abortion providers by restricting who may perform abortions and what information providers must report to North Carolina; the amendments reduce the availability of abortion to women facing medical emergencies; and the amendments extend the mandated waiting period women must observe before obtaining an abortion, the 4th U.S. Circuit Court of Appeals said in its ruling.