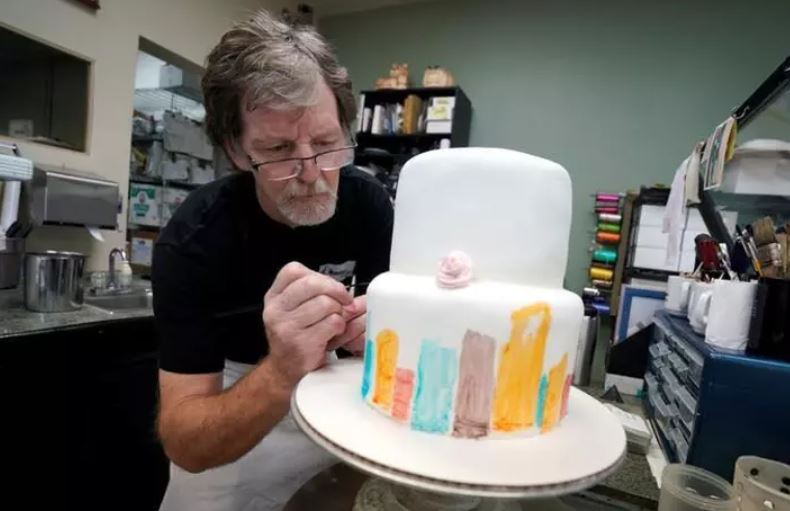 In his opinion, Jones concluded that Phillips engaged in unlawful discrimination by denying “goods and services” because of Scardina’s “transgender status.”

The ruling states that Phillips’ wife had initially agreed to make a pink cake with blue frosting for about six to eight people. But the cake was rejected after Scardina disclosed the meaning behind the cake’s custom design.