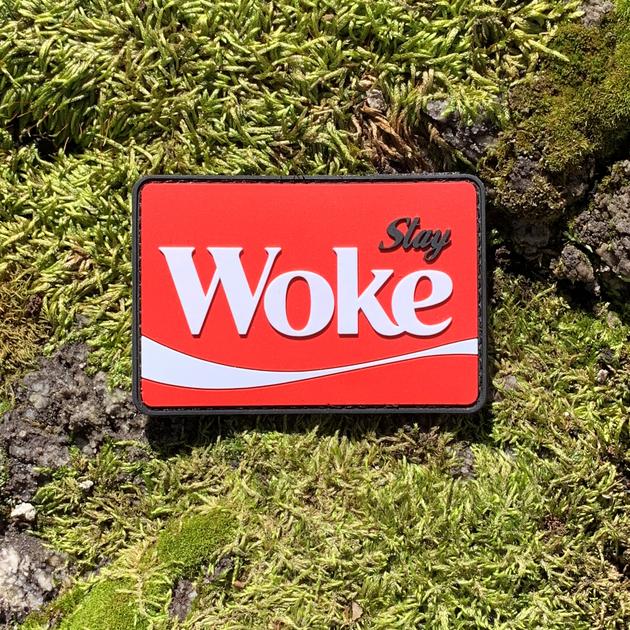 In January 2021, the general counsel of Coca-Cola sent a letter to the law firms that represent it. The letter demanded, among other things, that these firms “commit that at least 30% of each of billed associate and partner time will be from diverse attorneys, and of such amounts at least half will be from Black attorneys.”

In response to this outrageous policy, the American Civil Rights Project (of which I am a board member) has sent a letter to the company on behalf of concerned Coca-Cola shareholders. The letter demands that the Coke either (1) publicly retract the discriminatory outside-counsel policies it announced in January or (2) provide access to the corporate records related to the decision of Coca-Cola’s officers and directors to adopt and retain those illegal policies.

The letter is signed by Daniel I. Morenoff, who heads the American Civil Rights Project. You can read the full text here.