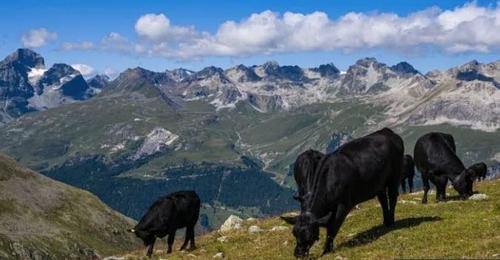 After Switzerland dropped its negotiations with the EU, the country has now rejected a climate-protection law in a referendum. Concretely, they rejected all three parts of the law in separate votes: on CO2, on pesticides, and on drinking water.

We agree with the Swiss journalist Mathieu von Rohr that this failure is not merely important in its own right, but symptomatic for the difficulties facing Green politics in general. It is one thing for people to pretend they support the Green party, especially when it is cool to do so. It is quite another to make actual sacrifices as the Swiss were asked to do.

But what is particularly interesting about this referendum is that the strongest opposition came from young people. 60-70% of the 18-34 year old voted No in the three categories.

Each country is different, but the big yet unanswered question is whether people elsewhere would agree to make personal sacrifices for the greater good. The Swiss referendum tells us we should not take this for granted. The German elections will be the next big test.