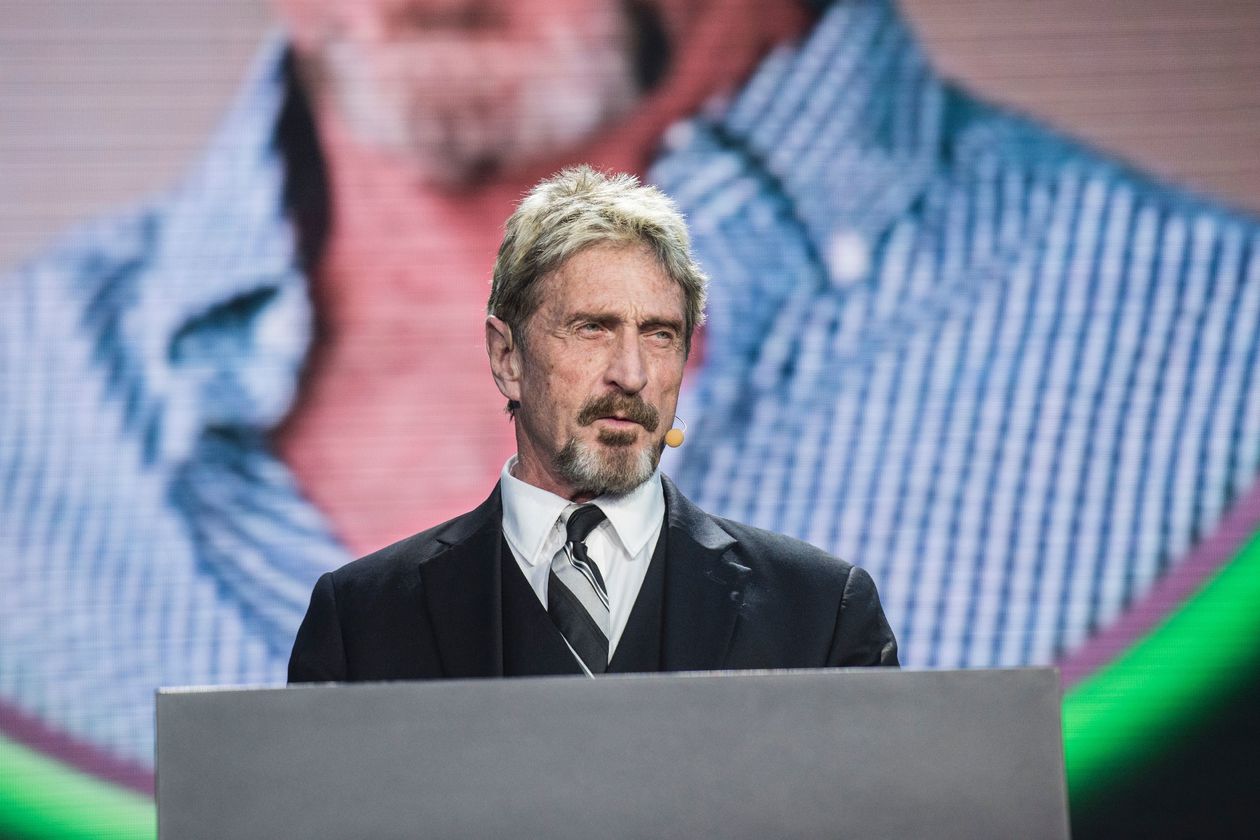 Antivirus software tycoon John McAfee died by an apparent suicide in a Spanish jail cell Wednesday evening — hours after reports surfaced that he would be extradited to face federal charges in the U.S., according to local media.

The eccentric tech entrepreneur was arrested in October and was awaiting extradition when he was found dead, police sources reportedly told the newspaper El País.

The Spanish newspaper reported that McAfee was pulled from his cell in Barcelona and that police are investigating the circumstances around his death.

Earlier on Wednesday, the Spanish High Court had agreed to extradite McAfee, who has been charged with a number of federal financial crimes in two districts in the United States.