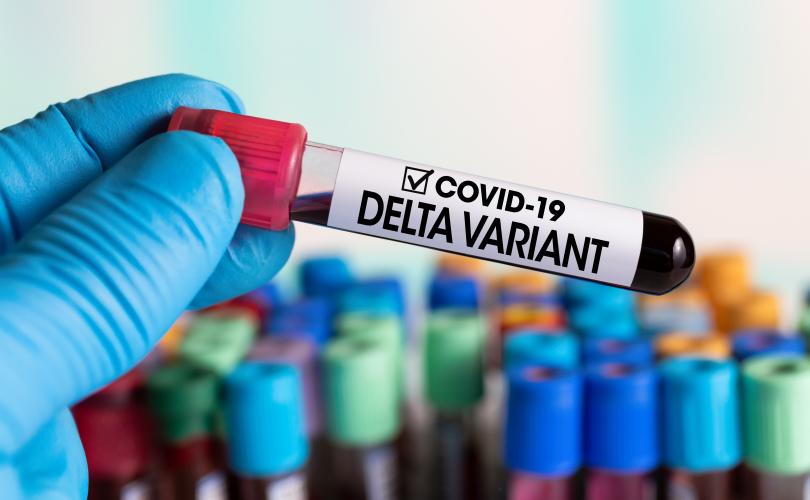 The death rate from the Delta COVID variant is six times higher among those who were fully vaccinated for two weeks or longer than among those who never received a shot, according to data published by Public Health England on Friday.

Twenty-six people died among 4,087 who were fully vaccinated 14 days or more before testing positive for the Delta COVID variant. This equates to a death rate of 0.00636 percent, which is 6.6 times higher than the rate of 0.000957 deaths – or 34 deaths among 35,521 positive Delta cases among the unvaccinated, according to data published in a June 18 report titled “SARS-CoV-2 variants of concern and variants under investigation in England, Technical briefing 16.”