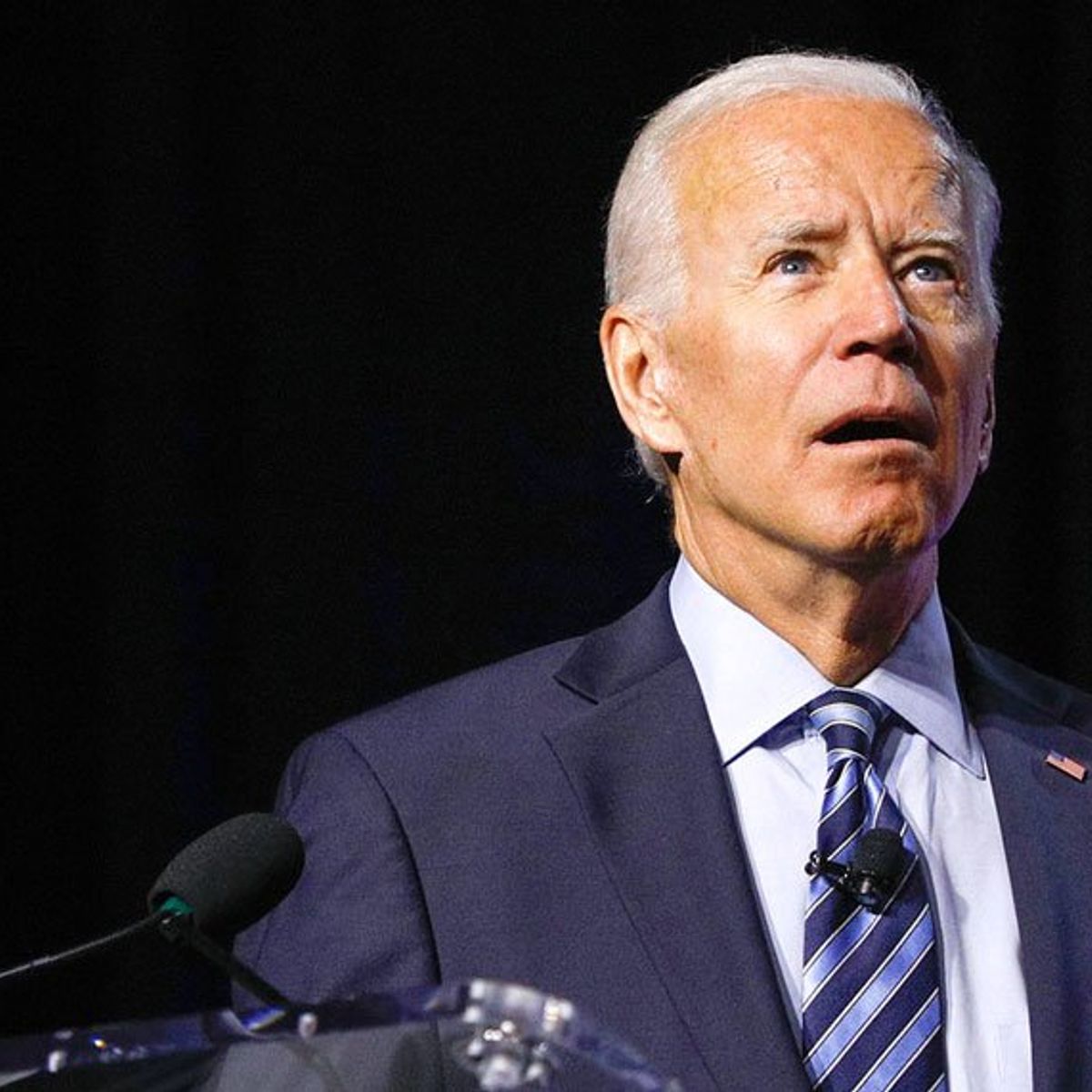 Federal Judge Marcia Morales Howard in Florida issued a preliminary injunction against President Joe Biden’s plan to offer loan forgiveness to black and other minority farmers but not to indebted white farmers, and said it is an attempt to address discrimination while practicing discrimination.

Howard, who was appointed by former President George W. Bush, wrote in the decision:

The Constitution’s promise of equal justice under the law is that the government will treat people as individuals, not simply as members of their racial group. “In the eyes of government, we are just one race here. It is American,” 515 U.S. 200, 239 (1995) (Scalia, J., concurring), and all Americans are entitled to equal treatment regardless of color. Plaintiff Scott Wynn brings this lawsuit to challenge a law that distributes benefits and burdens on the basis of race in violation of the Fifth Amendment to the Constitution.

The lawsuit was brought by Scott Wynn, who is being represented by the Pacific Legal Foundation, which tells his story on its website:

Scott Wynn is a lifelong farmer who has run Wynn Farms in Jennings, Florida, producing sweet potatoes, corn, and cattle since 2006. COVID-19, however, hit the family’s finances hard. Steep drops in beef prices and too little help and supplies to grow sweet potatoes meant less income, nearly all of which went toward federal farm loan repayment. A farm loan forgiveness provision is baked into the COVID-19-driven American Rescue Plan Act of 2021, but Scott is not eligible—because he is white. The law allows loan forgiveness of up to 120 percent but only for minority farmers and ranchers, who the law automatically treats as “socially disadvantaged,” regardless of their individual circumstances. Because government cannot use racial classifications to decide who gets government benefits and burdens, Scott is fighting back to restore his right to equal treatment for all farmers.