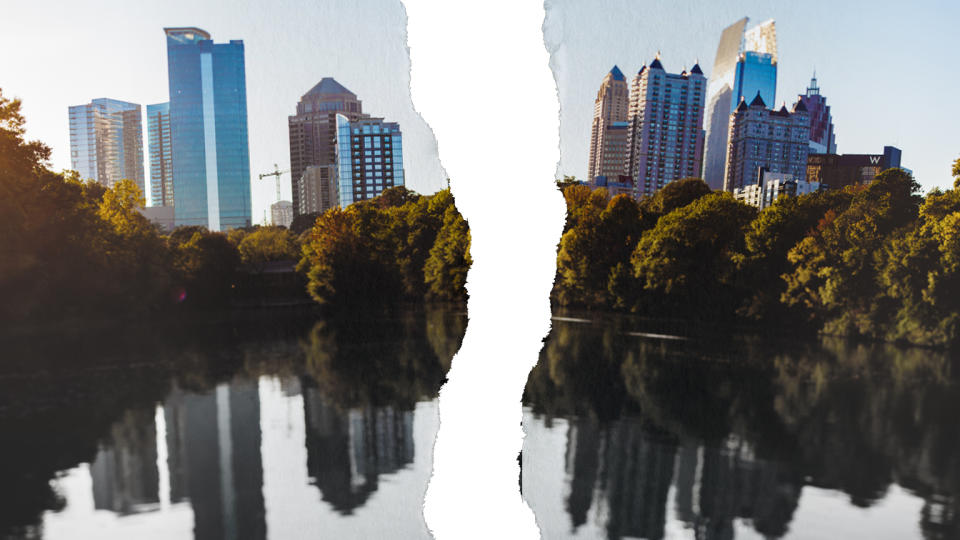 Thanks to a sharp rise in crime in an affluent district in Atlanta, residents have mounted a campaign to secede from the majority Black city.

The Buckhead district is known for its luxury high-rise apartments, lavish restaurants and trendy boutique shops, but a spike in robberies, aggravated assault and larceny over the past year has left many in the community dismayed. Saying that Atlanta has abandoned them, they’ve formed the Buckhead City Committee, with the goal of forming a city of their own.

“Most of our residents live in fear. As a result, daily activities such as getting gas, carpooling or going for a walk are no longer done without careful consideration and concern for safety,” Bill White, CEO and chairman of the committee, told Yahoo News. “We have shootings in our neighborhoods every day, at all hours of the day.”

White is leading the effort for Buckhead to become an independent city, and he says that while combating crime is the top priority, an under-resourced police and fire department, crumbling infrastructure and zoning issues are additional causes for concern.