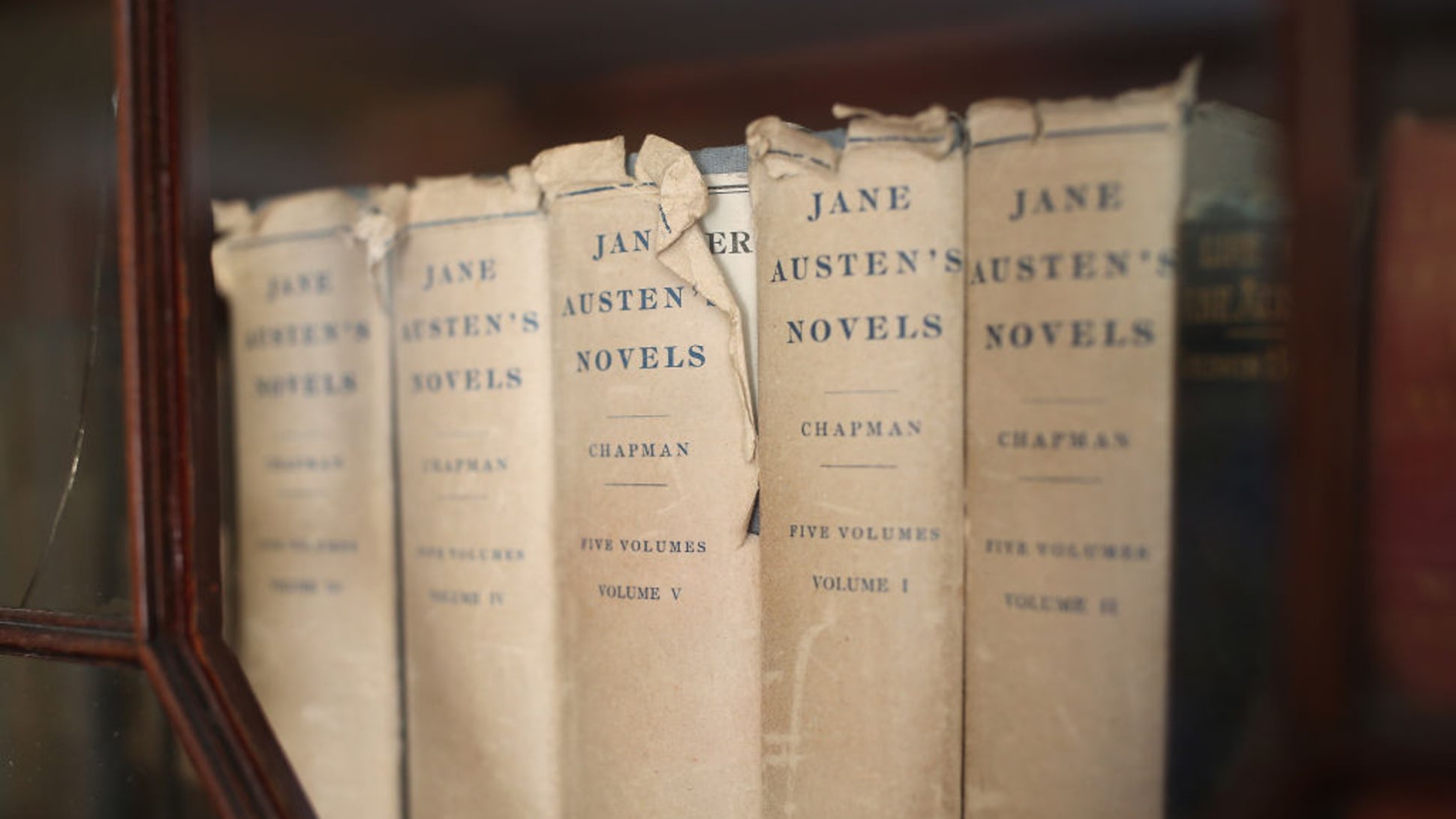 When you’re not capable of creating you destroy.

An “anthology” series, which will update a number of Jane Austen classics for the “modern” viewer, is reportedly in production at the CW network, to air over the next several years.

The series, which appears to be taking a “woke” approach to the classic author’s works, is “expected to adapt a different novel with the first season adapting Pride and Prejudice and taking place in San Francisco,” and will offer a “a kaleidoscopic look at love and family in our time on inequality,” according to Bounding Into Comics.

There have, of course, been several adaptations of “Pride and Prejudice” including modern adaptations that place the iconic characters into more recognizable settings, but this series seems destined to adapt the stories in a different way: a woke way.