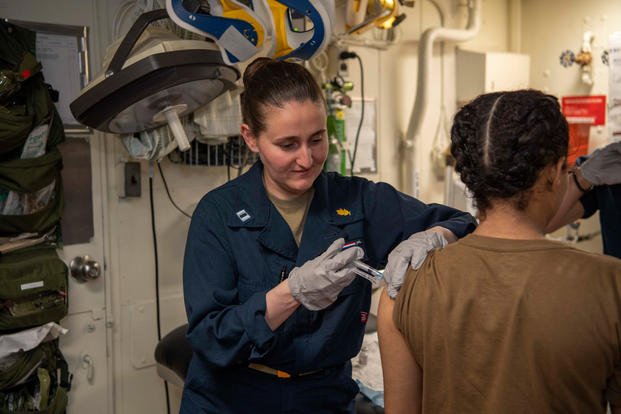 A new study of U.S. service members found higher than expected rates of heart inflammation following receipt of COVID-19 vaccines. It’s a finding Defense Department researchers say should call attention to the condition, known as myocarditis, as a potential side effect of the immunizations.

In an article published Tuesday in JAMA Cardiology, U.S. Army, Navy and Air Force physicians described 23 cases of myocarditis in previously healthy males who developed the condition within four days of receiving a COVID-19 vaccine.

All were previously healthy and physically fit and none showed any evidence of having acute COVID-19 illness or any other infection, according to the report.