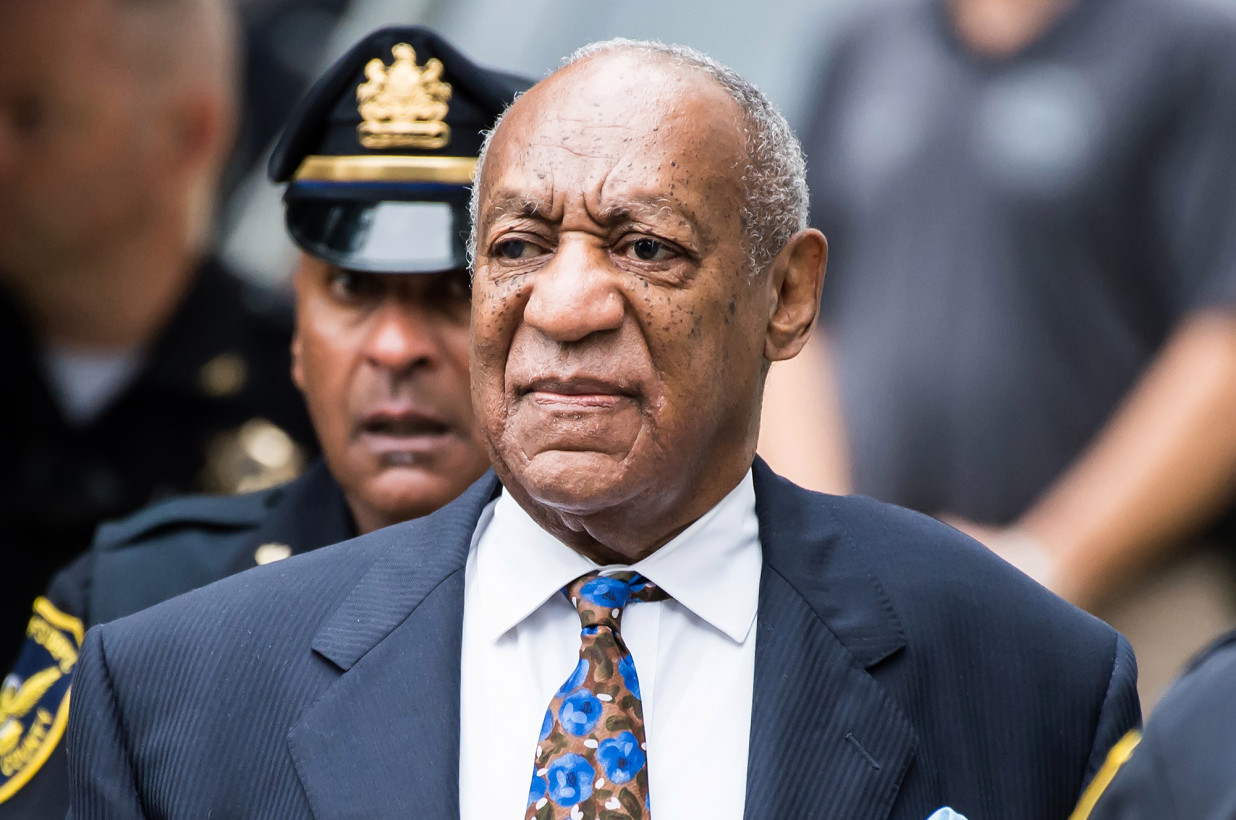 Bill Cosby is set to be released from prison after Pennsylvania’s highest court overturned his sexual assault conviction on Wednesday.

Cosby, 83, had served more than two years of a three- to 10-year sentence at a state prison near Philadelphia.

The state Supreme Court on Wednesday found that an agreement with a previous prosecutor prevented him from being charged for allegedly drugging and molesting Andrea Constand in 2004.

The ruling bars any retrial in the case, the Philadelphia Inquirer reported.

Charges were filed against Cosby, who was once celebrated as “America’s Dad,” in late 2015 — just days before the 12-year statute of limitations expired. He was convicted in 2018 at his second trial, after a first trial ended in a hung jury.