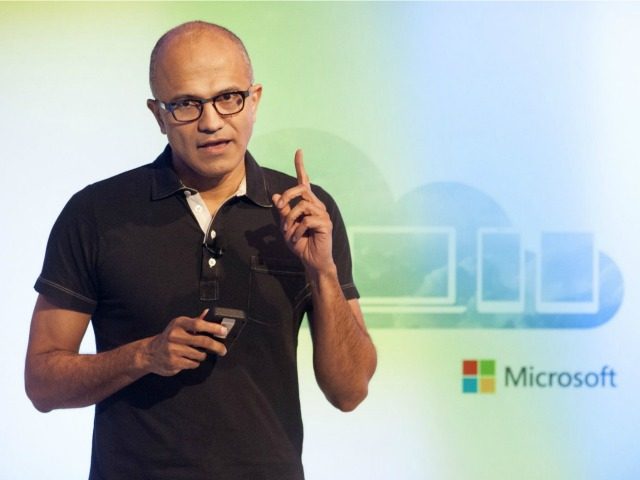 Recent reports claim that a second data breach at Microsoft-owned LinkedIn has exposed the personal data of 700 million users, which is more than 92 percent of the platform’s total 756 million users.

9to5Mac reports that a second LinkedIn data breach has reportedly exposed the data of 700 million users and the database is currently for sale on the dark web. The user information reportedly includes phone numbers, physical addresses, geolocation data, and inferred salaries.

The hacker who obtained the data posted a sample of 1 million records and checks confirm that the data is both genuine and up-to-date. It was reported by RestorePrivacy that the hacker appears to have exploited the official LinkedIn API to download the. The same method was used in a similar breach in April.