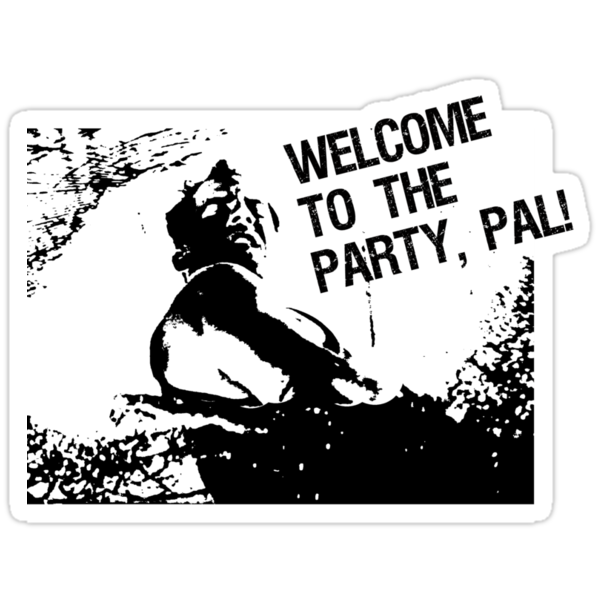 With 82 percent of the results in, Mr. Adams, the Brooklyn borough president, was the first choice of 31.6 percent of those who voted in person on Tuesday or during the early voting period, as New Yorkers chose a leader to steer the city’s reopening and economic recovery.

Maya Wiley, a former counsel to Mayor Bill de Blasio, was in second with 22.3 percent; Kathryn Garcia, a former sanitation commissioner, was in third with 19.7 percent. Either would become the city’s first female mayor.