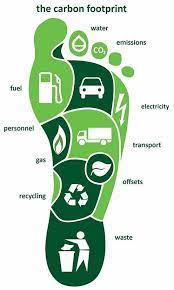 Is there nothing your carbon footprint can’t do?

Every coast in the U.S. is facing rapidly increasing high tide floods thanks to a “wobble” in the moon’s orbit working in tandem with climate change-fueled rising sea levels.

A new study from NASA and the University of Hawaii, published recently in the journal Nature Climate Change, warns that upcoming changes in the moon’s orbit could lead to record flooding on Earth in the next decade.

Through mapping the National Oceanic and Atmospheric Administration’s (NOAA) sea-level rise scenarios, flooding thresholds and astronomical cycles, researchers found flooding in American coastal cities could be several multiples worse in the 2030s, when the next moon “wobble” is expected to begin. They expect the flooding to significantly damage infrastructure and displace communities.