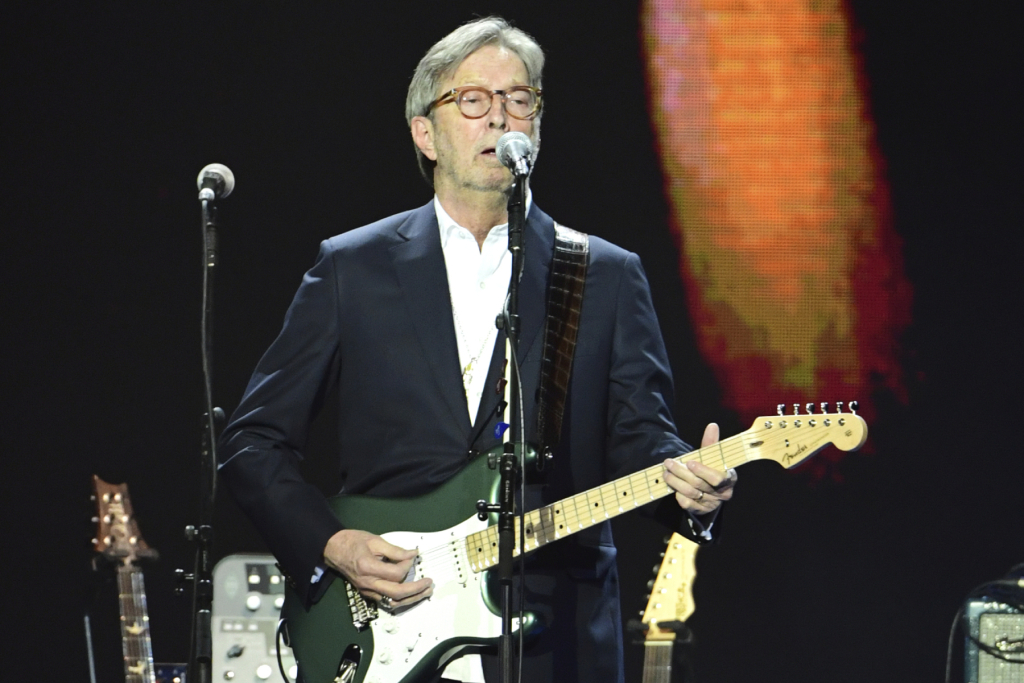 If United Kingdom Prime Minister Boris Johnson shuffles the iPod to Eric Clapton, he’ll likely to be listening to the blues. After the Prime Minister announced that proof of Covid vaccines would be required to enter nightclubs and venues, Clapton released a statement saying he would not perform at any venues that enforce the policy.

Clapton’s statement, which was obtained by Rolling Stone, left little doubt that the Grammy winner is serious about cancelling shows: “Following the PM’s announcement on Monday the 19th of July 2021 I feel honor-bound to make an announcement of my own. I wish to say that I will not perform on any stage where there is a discriminated audience present. Unless there is provision made for all people to attend, I reserve the right to cancel the show.”