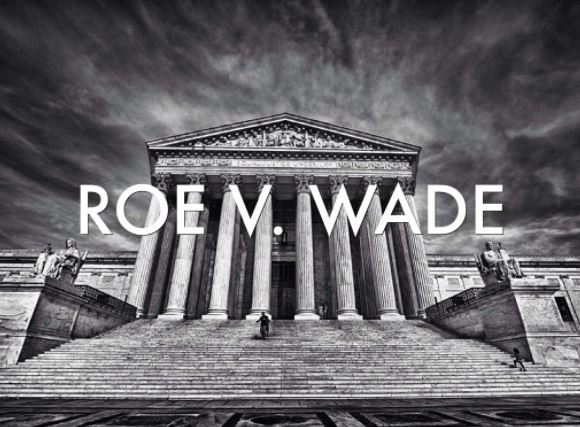 Lawmakers in Mississippi has been trying to implement a law that would ban most abortions after 15 weeks of pregnancy.

“There are those who would like to believe that Roe v. Wade settled the issue of abortion once and for all,” said Attorney General Fitch. “But all it did was establish a special-rules regime for abortion jurisprudence that has left these cases out of step with other Court decisions and neutral principles of law applied by the Court. As a result, state legislatures, and the people they represent, have lacked clarity in passing laws to protect legitimate public interests, and artificial guideposts have stunted important public debate on how we, as a society, care for the dignity of women and their children. It is time for the Court to set this right and return this political debate to the political branches of government.”

As noted in the brief, rather than settle the discord established by Roe, Planned Parenthood of Southeastern Pennsylvania v. Casey made matters worse. “Caseyrecognized that Roe’s disregard for state interests had to be abandoned…. Caseytried to improve upon Roe by replacing strict scrutiny with the undue-burden standard. But that standard too defeats important state interests rather than accounts for them.