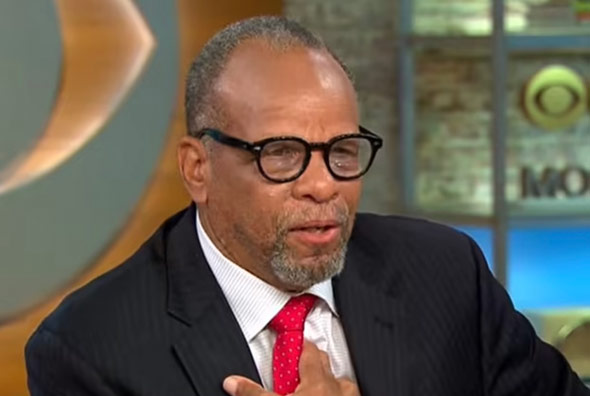 Come on. Doesn’t everything remind this asshat of white nationalism?

An ESPN sportswriter has declared on live TV that seeing the American flag being waved at the Tokyo Olympics symbolizes the “rise of white supremacy.”Speaking during an appearance on CBS on Monday, Bill Rhoden said people waving Old Glory at the Games in Japan reminds him of the January 6 riots at the U.S. Capitol.He said seeing the flag being waved in such a way causes him to ask himself “what America am I living in?”

“My favorite part of the Olympics was always going to the stadium for the opening ceremonies,” Rhoden said.

“I love the opening ceremonies, the march of countries. “Then I just realized, you know, man, particularly after these last four years, I had it wrong.”