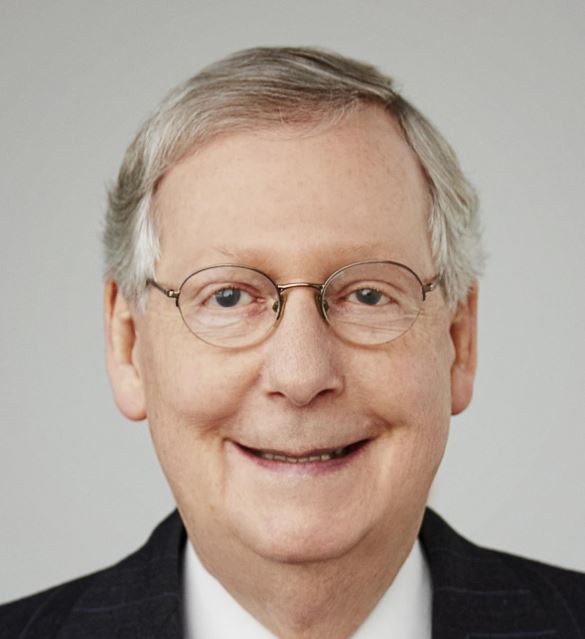 Finger on the pulse! In stunning admission of cluelessness…

Senate Minority Leader Mitch McConnell (R-Ky.) said on Wednesday that he did not realize it would be difficult to convince Americans to take the COVID-19 vaccine as the nation deals with soaring cases occurring in the unvaccinated.

“Here, we did — developed three highly effective vaccines in under one year. Honestly, it never occurred to me we would have difficulty getting people to take the vaccine,” McConnell told Fox Business Network host Larry Kudlow, a former White House official.

“So, clearly, we have got a job to do to try to convince reluctant Americans of all types who seem to be holding back, unconvinced that this is the right thing to do,” McConnell added.