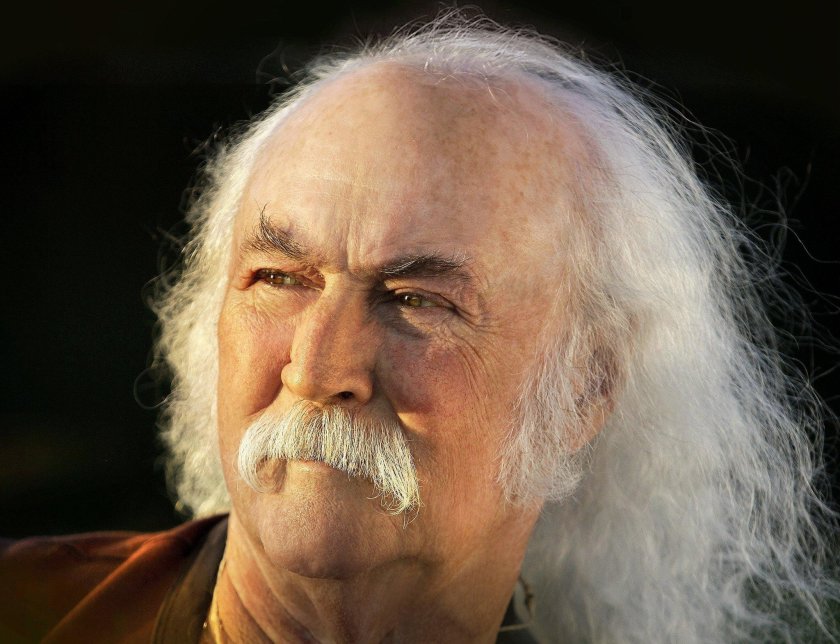 David Crosby ranted in a recent interview that Fox News creator Rupert Murdoch needs to be “taken out and shot.”

“I know that there are a lot of really stupid people in the world and that many of them are in power and that the rest are being fed a whole shitload of absolutely untrue shit,” Crosby said, speaking to The Daily Beast in an interview published Tuesday. “Rupert Murdoch should be taken out and shot. The people on Fox are doing great harm to the human race. What can I say? They’re lying for money. So, it feels hopeless. Because they don’t mind lying. Lying for money is normal to them. It’s OK.”

Crosby also referred to President Donald Trump as an “evil” man whose actions have gone on to fracture the United States.