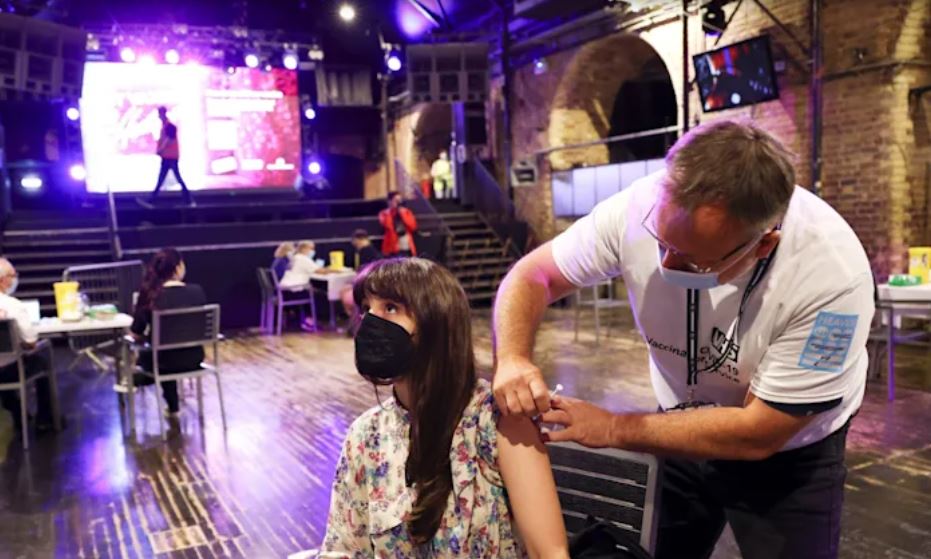 Well, this is going well.

Fully vaccinated people carry the same amount of Covid as the unvaccinated, scientists have found in a new study that calls into question the effectiveness of vaccine passports and changes to the NHS app.

Experts had hoped two doses of vaccine would significantly reduce the viral load carried by people who became infected, lowering the risk of them passing on Covid.

Previous studies showed that vaccinated people who contracted the alpha variant had far lower viral loads than the unvaccinated, while Boris Johnson backed vaccine passports in the hope they would lower transmission in hotspot venues such as nightclubs.

The NHS Covid app was also changed so double-jabbed people no longer need to self-isolate if pinged.

However, the new study by the University of Oxford shows that the delta variant wipes out the viral load reduction.

Instead, even the fully jabbed carry high levels of the virus if they become infected and are also more likely to be symptomatic than vaccinated people who pick up an alpha infection.